On Saturday 24th November former MacRory cup and Hogan cup winners assembled at the home of Drumragh Sarsfields to participate in a charity football match. While the pace of the game didn’t match the exploits of 2005 and 2007 there were still some classy scores. Diarmuid McNulty and Seamus Harkin fired in goals at one end and Tim Harney made some great saves to keep them out at the other, helping the 2007 Hogan champions to overall victory. Donations collected at the game totalled £640, this will be added to the £1342 gathered from a recent non-uniform day and sent to Brother Casey so that he can continue the good work with the Christian Brothers Communities in Bolivia. 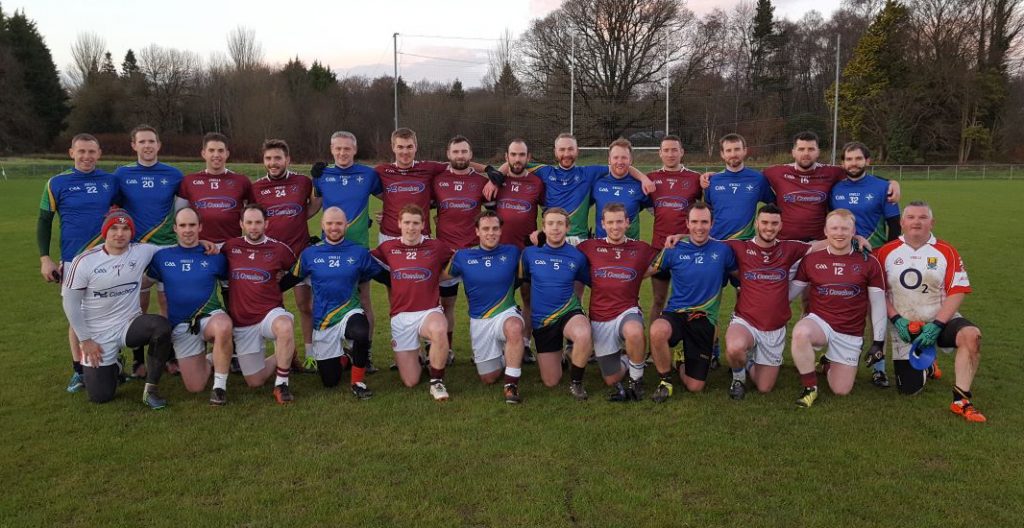 At half time in this event 8A overcame 8B in a keenly contested Super league final. Many of these lads will play in the Oisin McGrath Cup final against St Patricks Maghera on Friday 1st December. 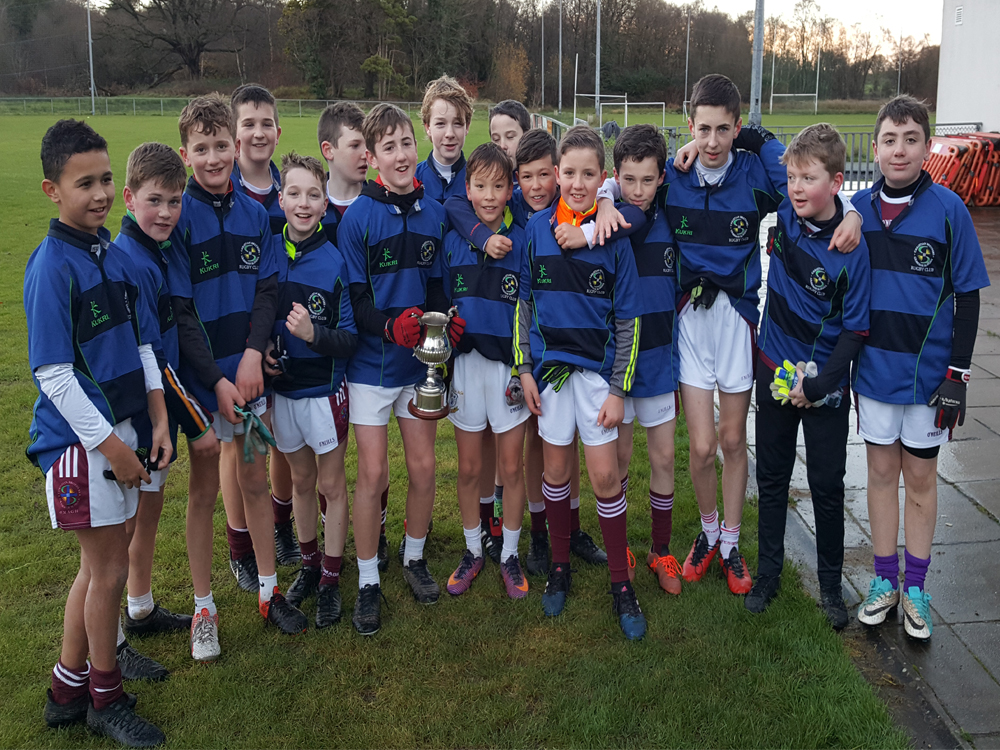 After the games soup and sandwiches were provided to help bring some colour back to the spectators and players on what was a chilly winters day.

The school would like to thank all those that participated or attended the event. A special word of thanks goes to Drumagh G.A.C for the use of their excellent facilities.

Click here for photographs from the Clash of Champions Game

Click here for photographs from the Year 8 Super League Final