Some of the Topics we cover in Year 8:

Some of the Topics we cover in Year 9:

Some of the Topics we cover in Year 10:

Unit 2: The Christian Church with a Focus on the Catholic Church

One external written examination in May/June 2018

Unit 6: An Introduction to Christian Ethics

One external written examination in May/June 2019

The A Level Course

Pupils study two topics at AS and A2 Level:

AS 1: An Introduction to the Gospel of Luke

AS 5: The Celtic Church in Ireland in the Fifth, Sixth and Seventh Centuries

A2 1: Themes in the Synoptic Gospels

A2 5: Themes in the Celtic Church, Reformation and Post-Reformation Church

Students answer two from three questions in Section A and the compulsory synoptic question in Section B. 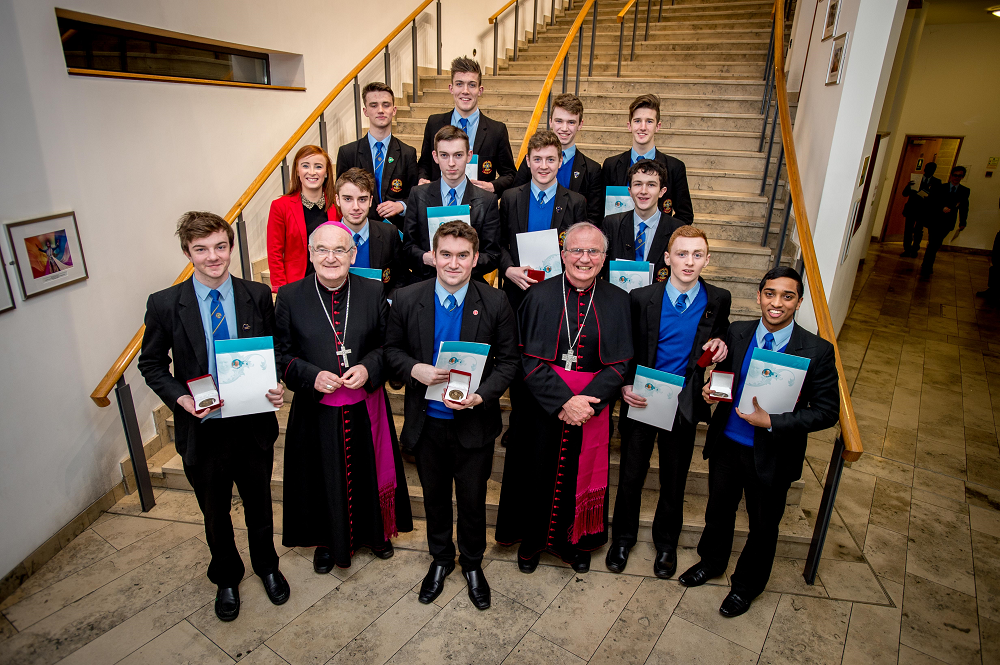 A number of speakers are invited to speak to pupils about religious, social and personal development issues.

Year 13 Pupils are involved in the Youth Philanthropy Initiative (YPI):

This involves pupils researching the work of a local charity and making a presentation in the school to their peers, members of the charities and members of the YPI. 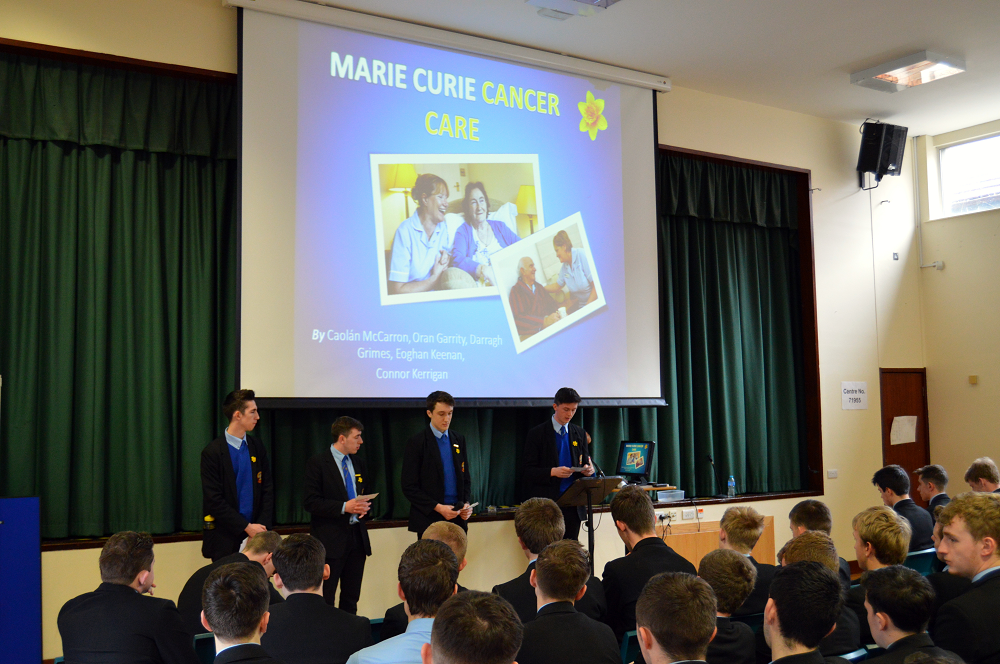 Pupils take part in a Programme that deals with issues like: Faith Development, Self-Esteem and Making Moral Decisions and Stress Management. Pupils have a specialised teacher in each of these areas for a six week Period.