There are five formal Assessments throughout the year, in addition your teacher will be assessing you informally during each lesson and your notebook will be marked.

The CBS are successful at the North west SCIFEST@College event

The 37 Year 9 scientists who were the winners in the Christian Brothers school science fair travelled to St Mary’s College in Derry on Friday12th June. Here they met the top science students in the North West and they received 3 top prizes to acknowledge their hard work and enterprise.

Mrs D McKenna’s group from 9F,  Gearoid Dolan, Sean McCullagh and Conor O’Brien investigated the use of a propeller system to drop aid into remote areas won the Intel Award for the best Physical Science or Technology project. 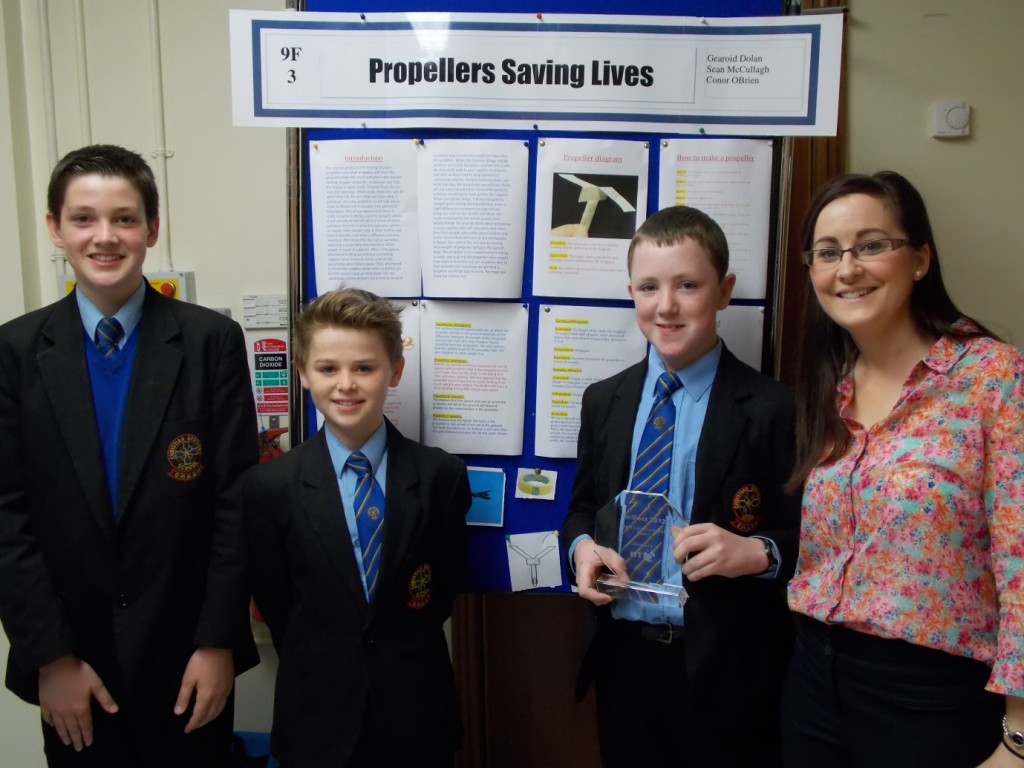 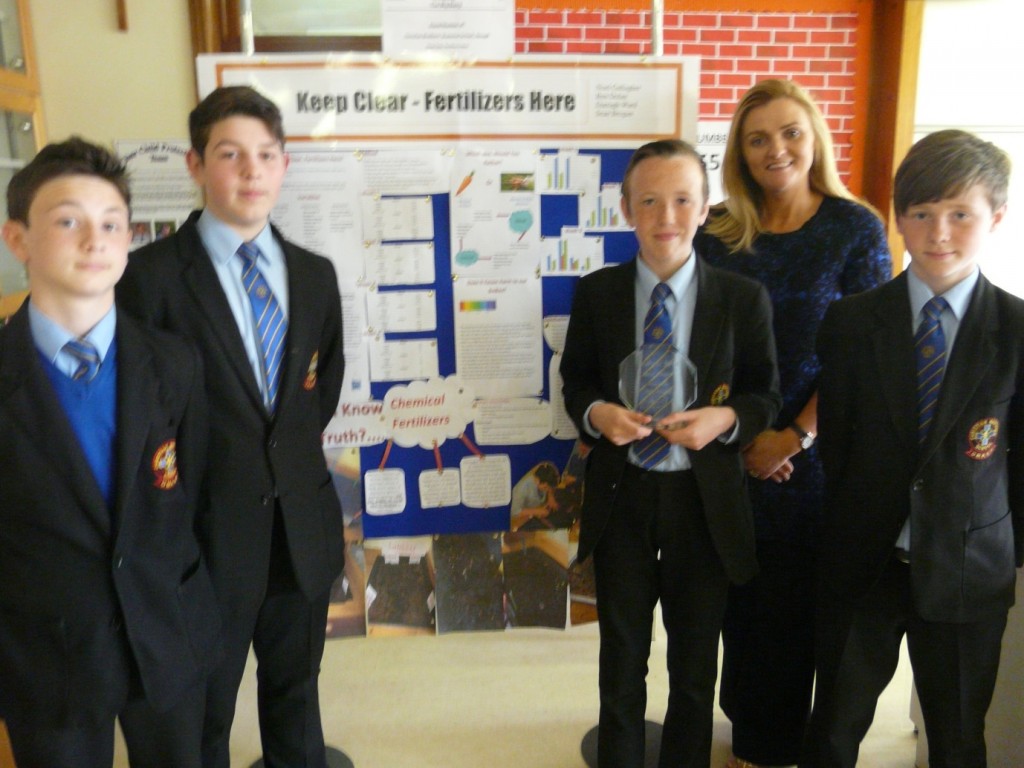 The group from 9E, Sean Diamond, Ronan Maguire and Rory Sheehan were guided by Mrs P Curran in their investigation of Solar Ovens as a way to reduce reliance on fossil fuels. They won the Overall SciFest Award sponsored by the Seagate Corporation’s Award and a trip to the NSEA in the National Exhibition Centre in Birminghan next term! The Head of Science, Mr Martin Morris expressed great satisfaction in the pupils achievements, “ The North West SciFest is a very prestigious event and the standards are increasing year on year. We have had on-going success in recent years winning the ‘Best Overall School in 2013’ and several other awards  but this is our highest achieving year to date. This type of event gives the pupils first-hand experience on planning and carrying out research to investigate and problem solve. We are looking forward to going to Birmingham to compete in an international event.” 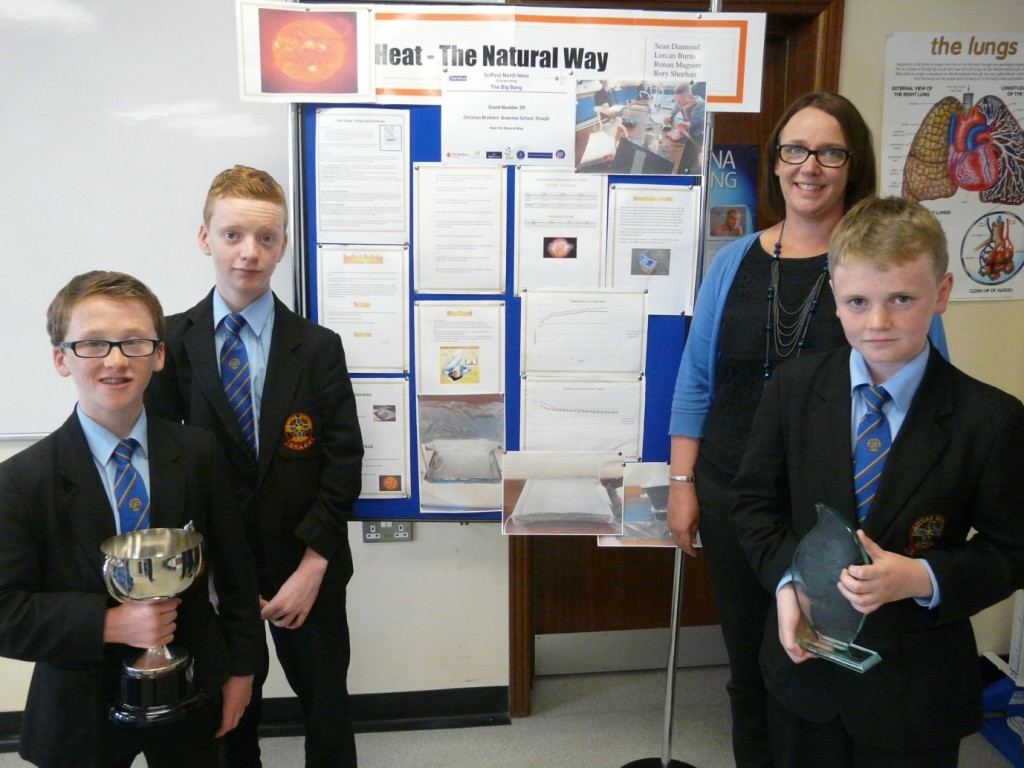