E District – the schools within the district of Tyrone, Fermanagh, Monaghan, Cavan, Donegal compete in both individual and team races in an attempt to gain qualification to the Ulster schools final.

Ulster schools cross country finals – held annually each February at Mallusk playing fields, the top 12 athletes and the top three teams from each of the five districts compete against each other.

All Ireland schools final – hosted annually each March by one of the four provinces.  The top 12 individual athletes from each provincial final including the top three teams per province are competing at this event.[/vc_column_text][/vc_tta_section][vc_tta_section i_type=”entypo” i_icon_entypo=”entypo-icon entypo-icon-trophy” title=”Track and Field” tab_id=”1460068857484-0efdc41f-785d” add_icon=”true”][vc_column_text]

Congratulations to all our runners taking part in the Ulster Schools Cross Country finals. 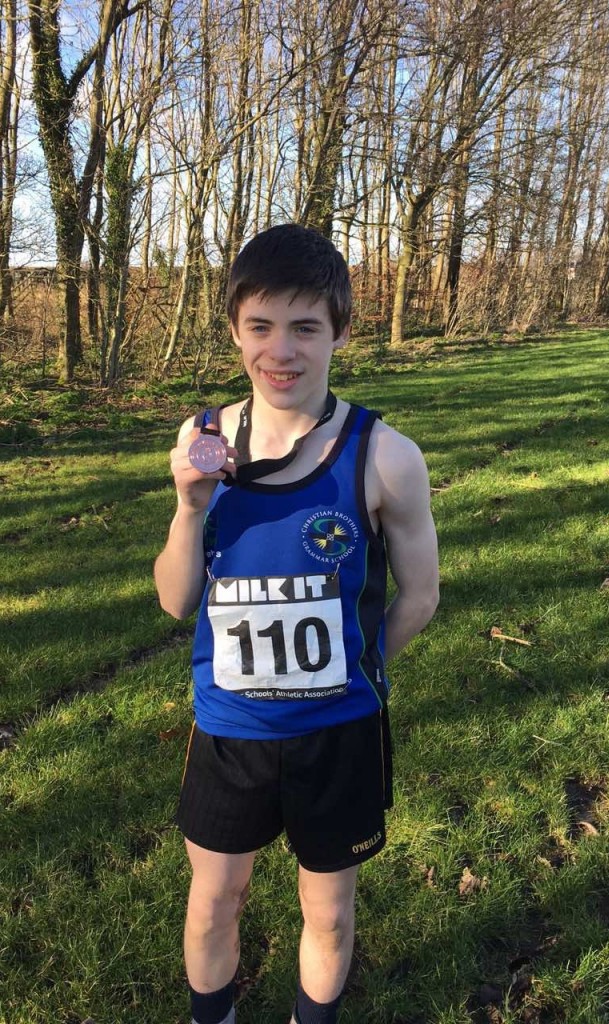 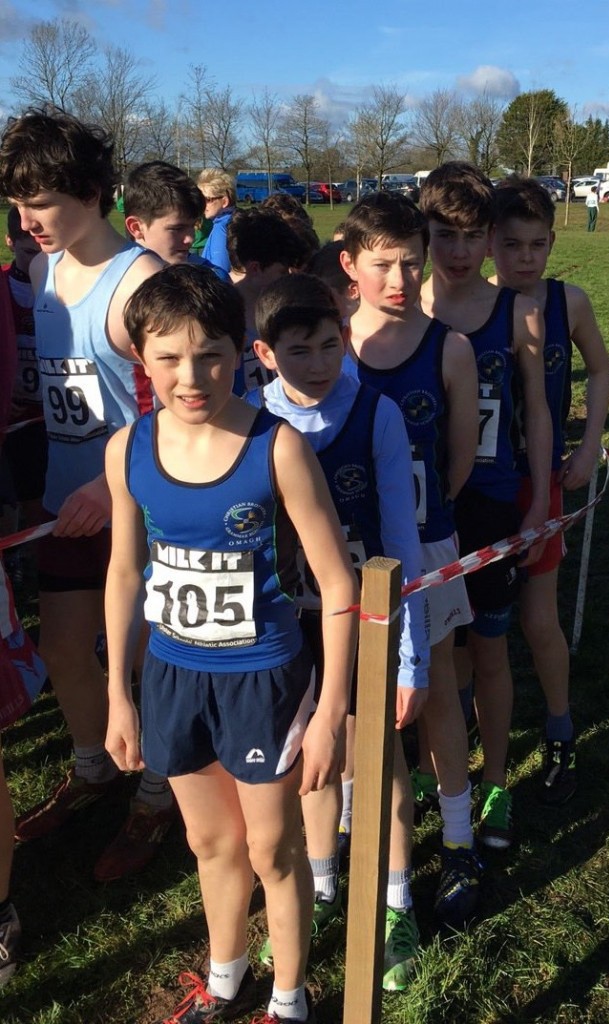 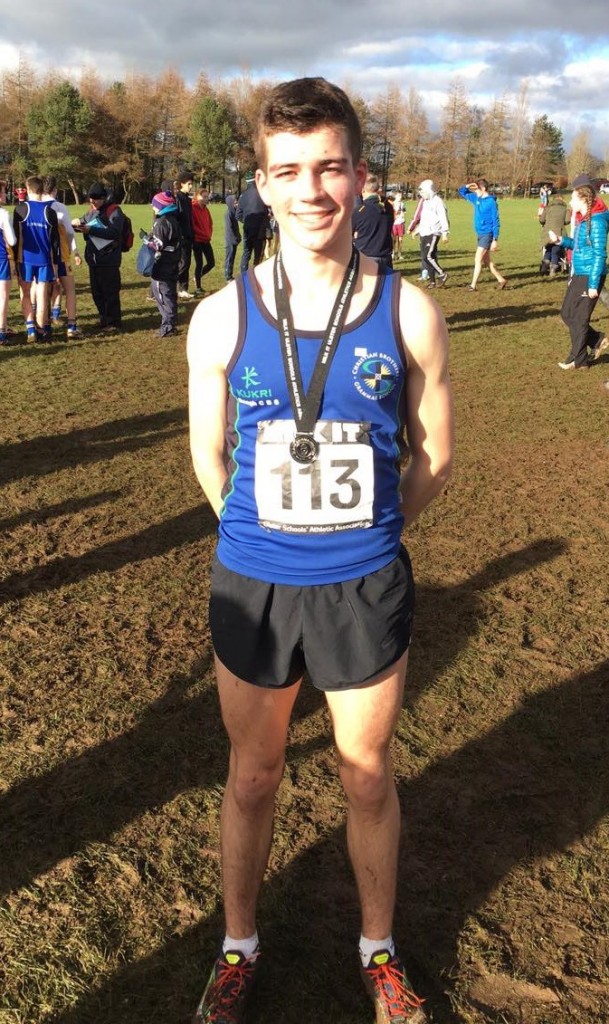 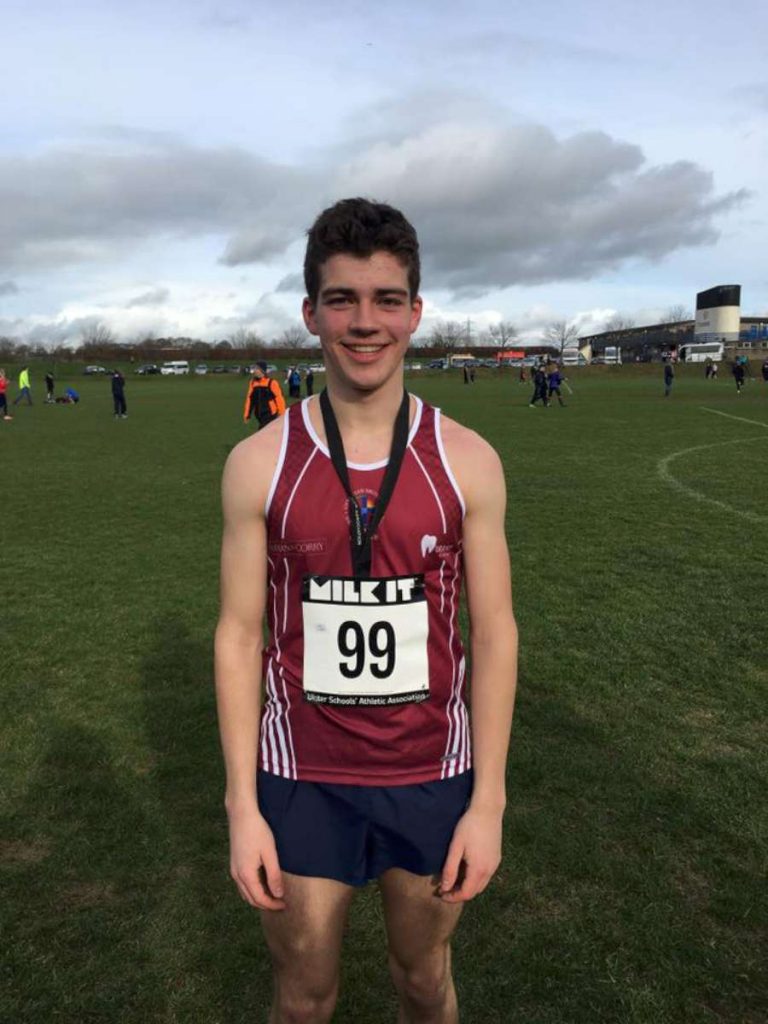 Intermediate boys team took bronze at the Ulster schools cross country final. They have qualified for the All Ireland final. 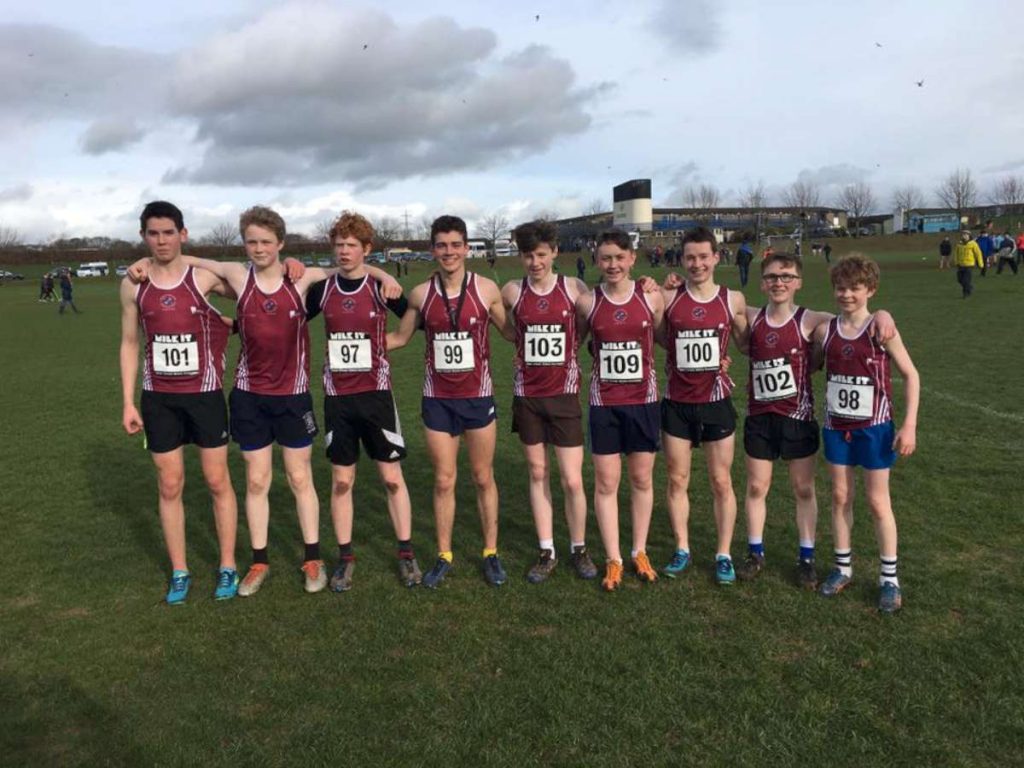 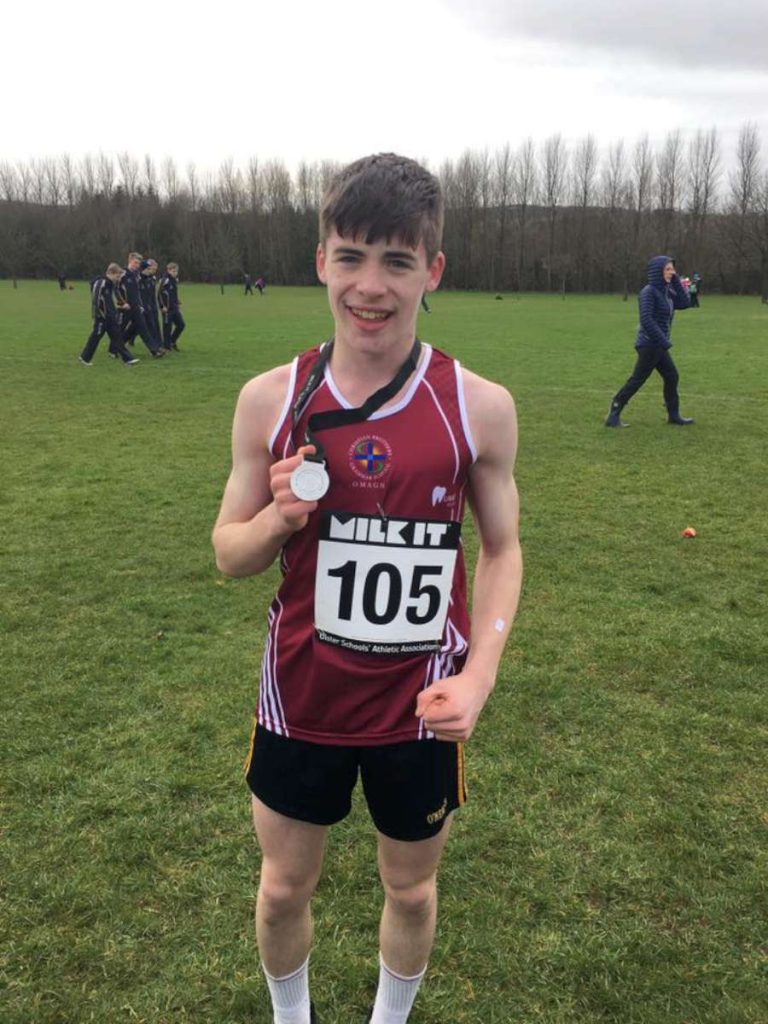 They also have qualified for the All Ireland final. 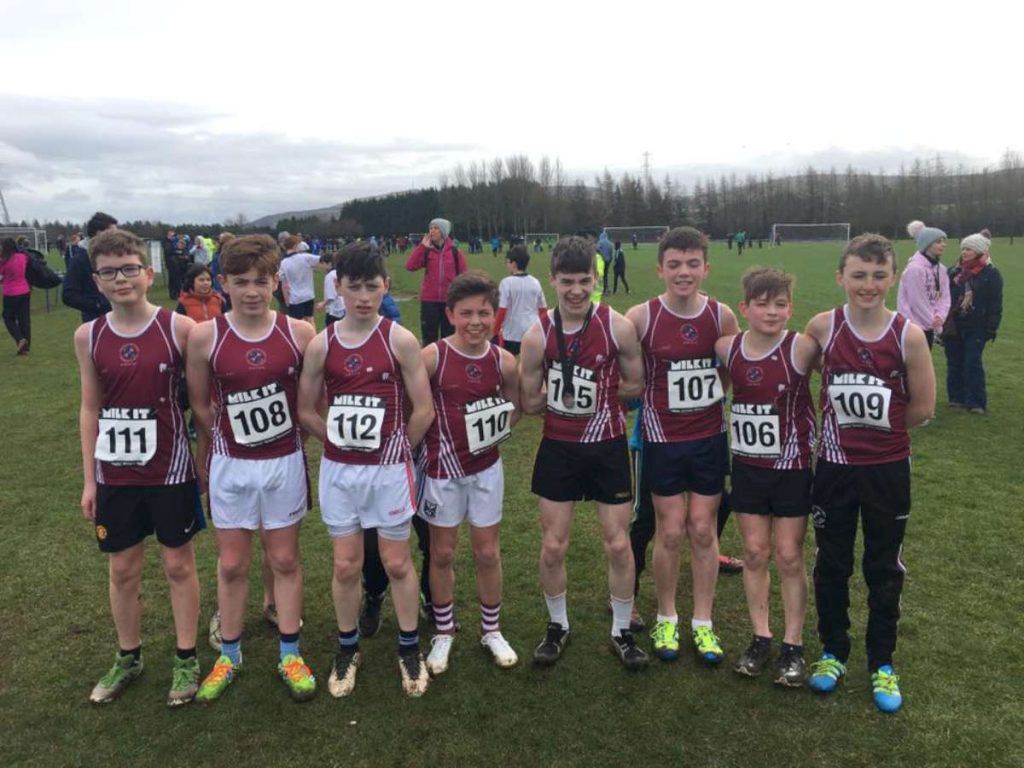 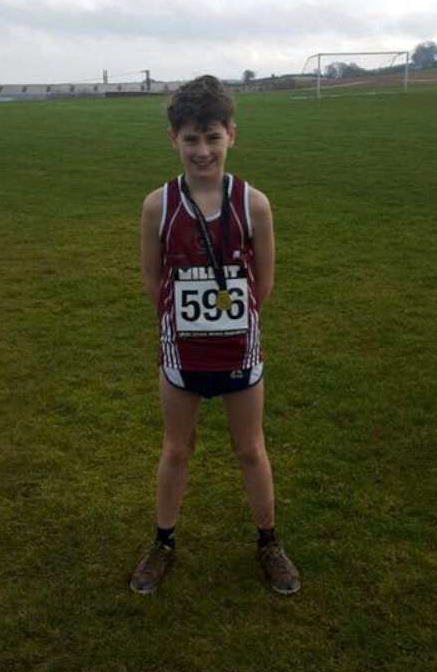 The Mini boys team were placed 5th at the Ulster schools cross country final in Mallusk. 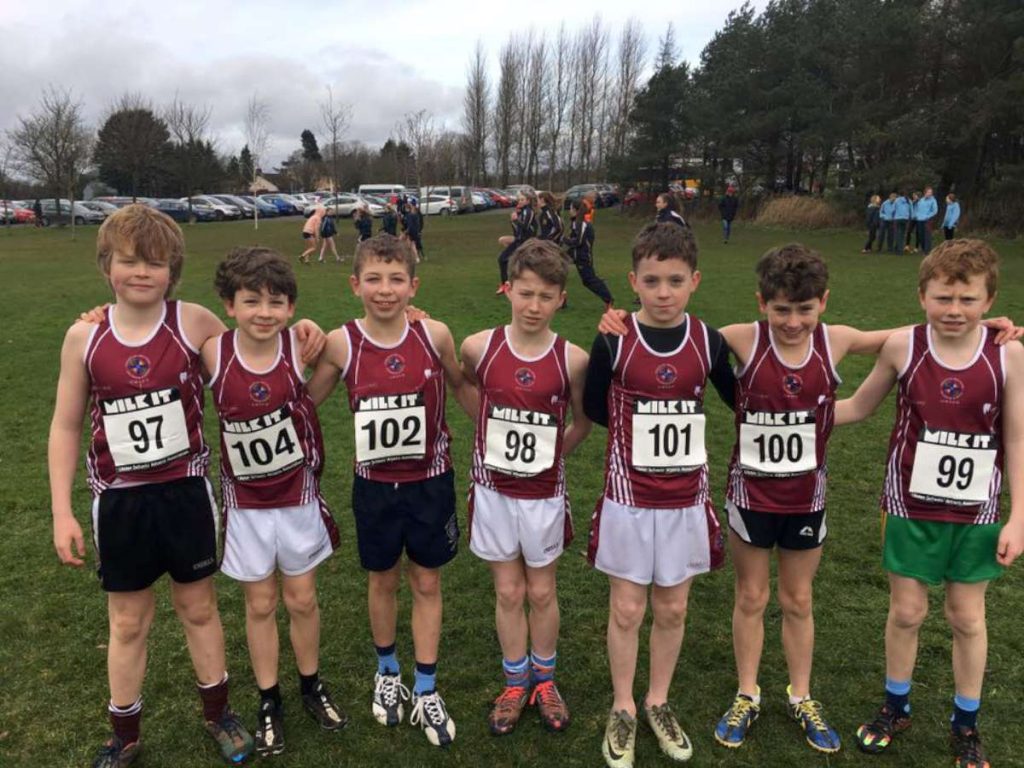 Dan Haigney finished in 8th place in the Junior boys race. Dan qualifies as an individual for the All Ireland schools final 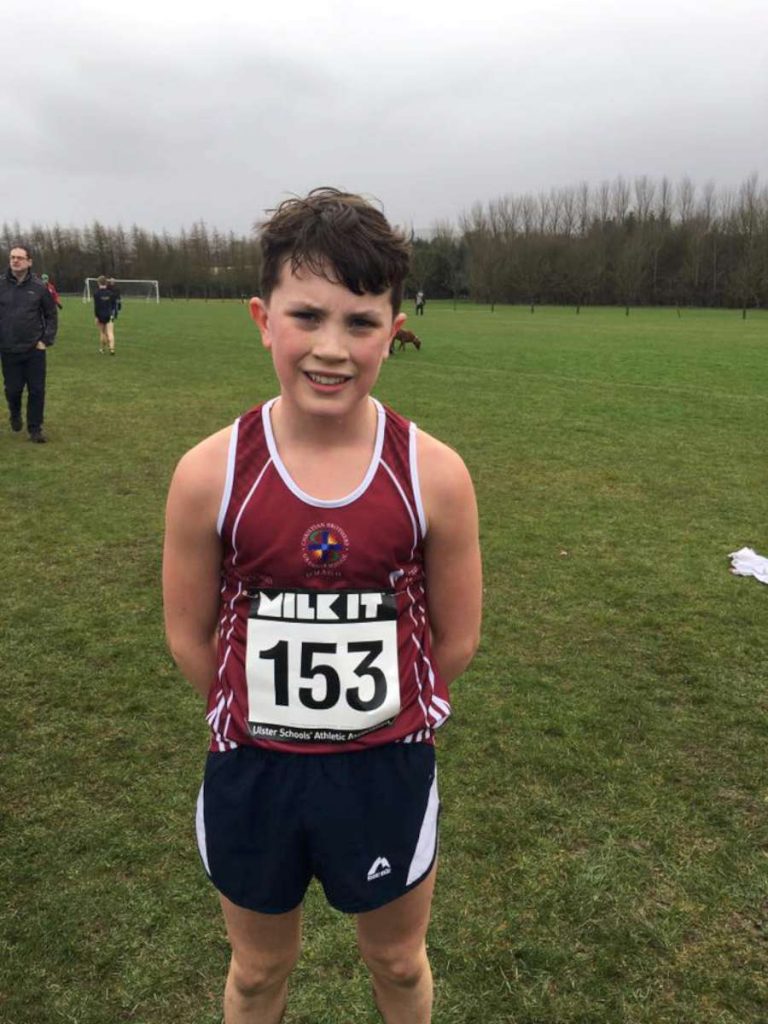 As always this was a very competitive event and I congratulate all the boys on their performance! 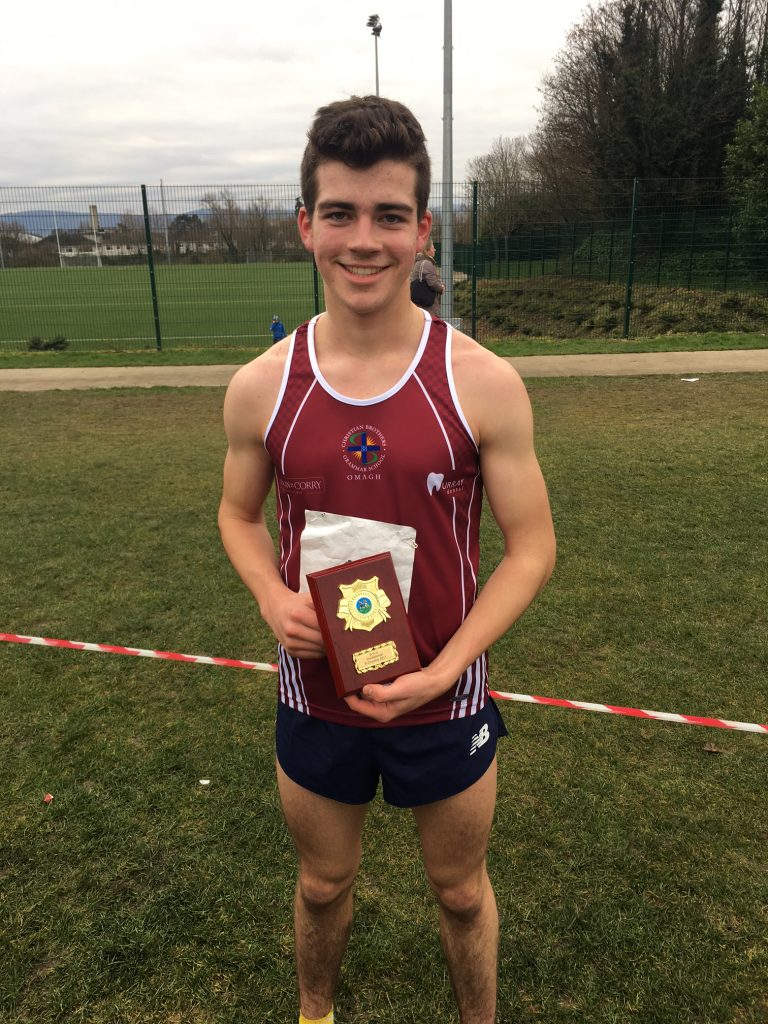 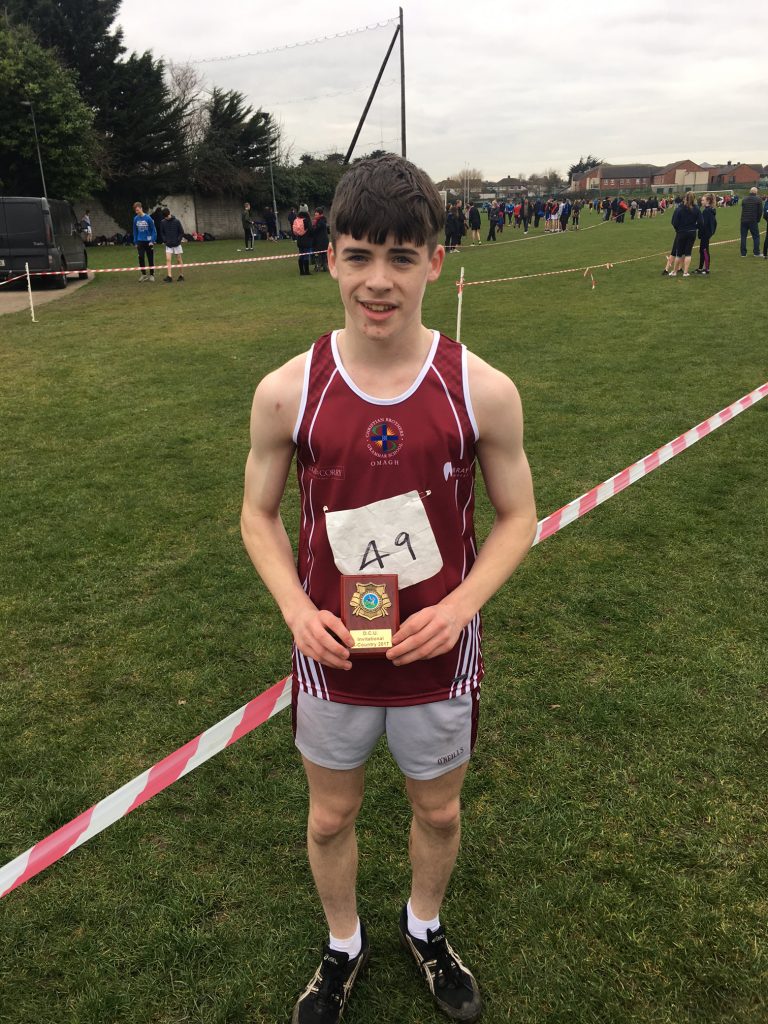 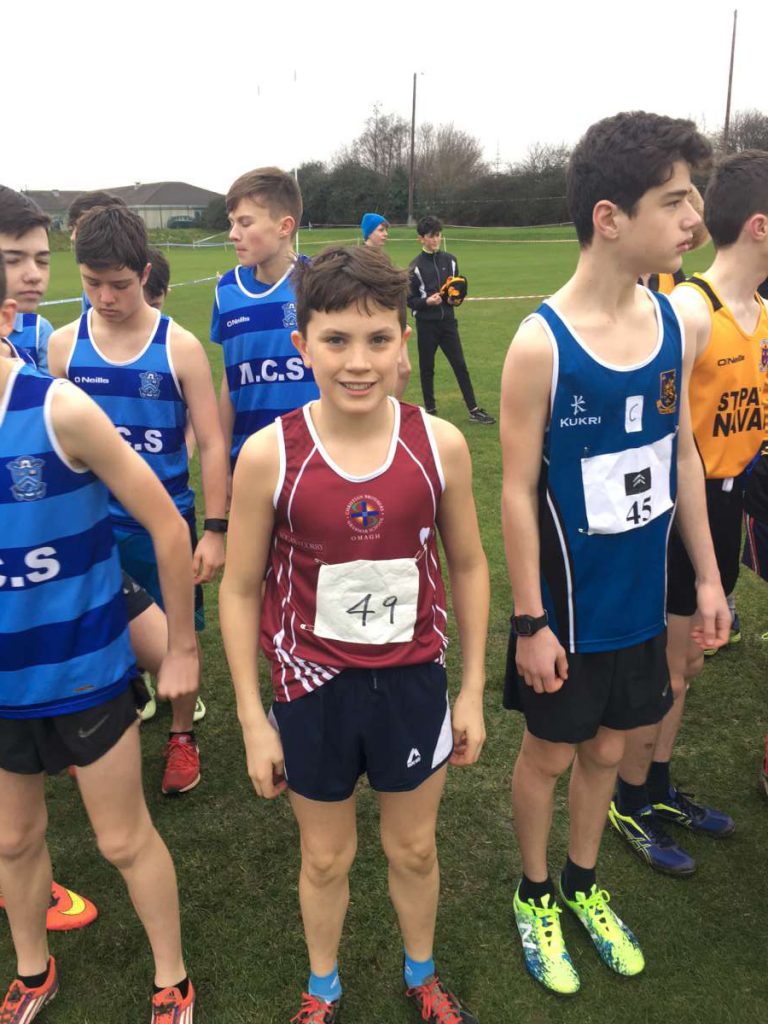 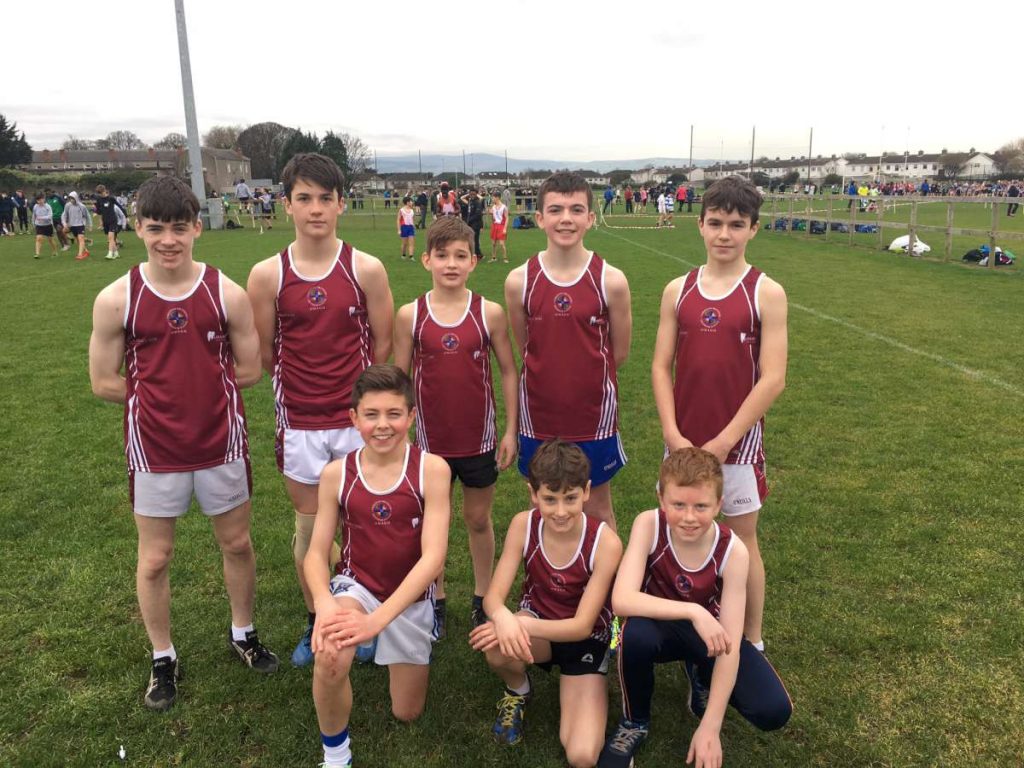 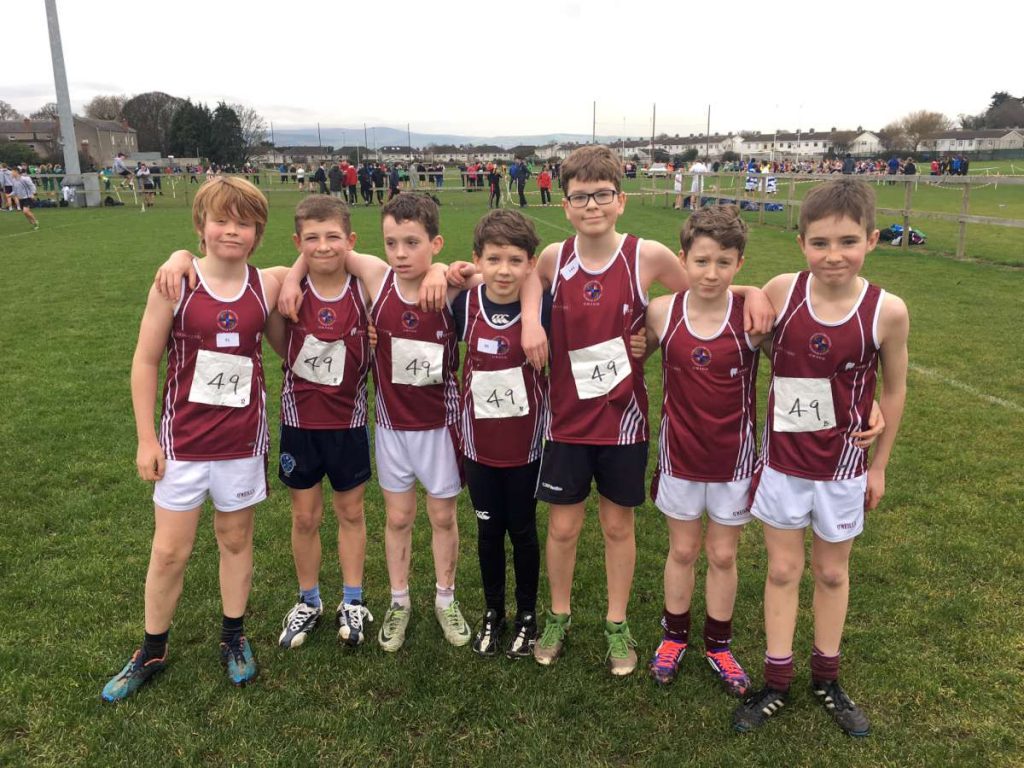 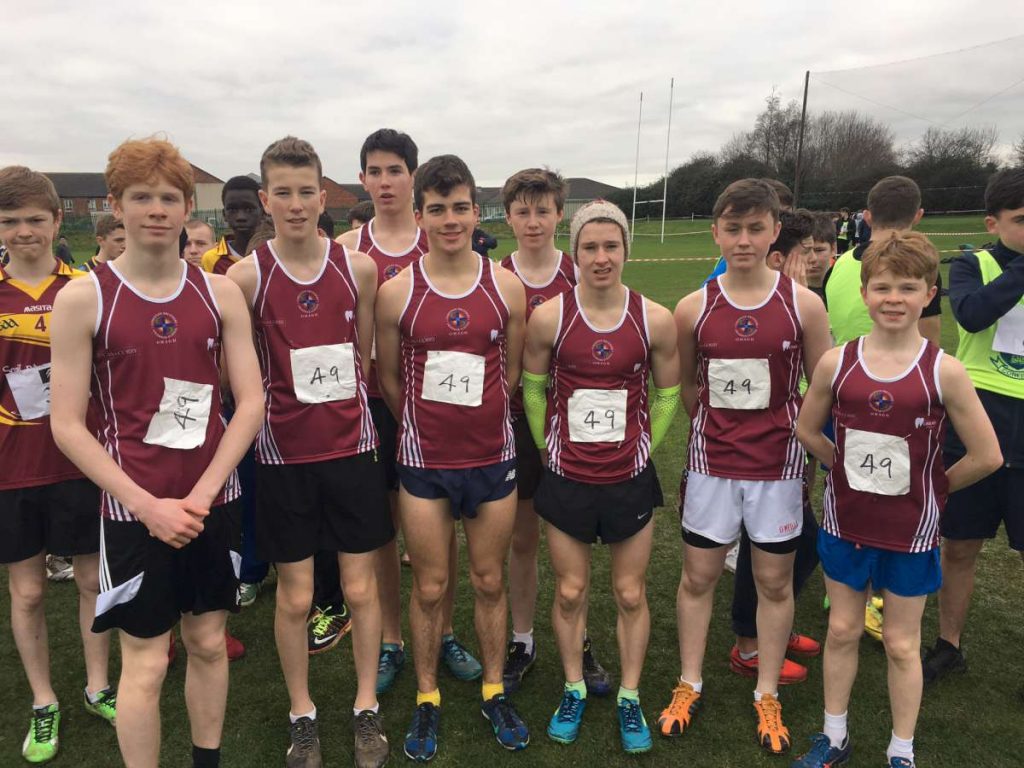 The weather was great and our athletes produced some superb performances. The most notable of these performances was; 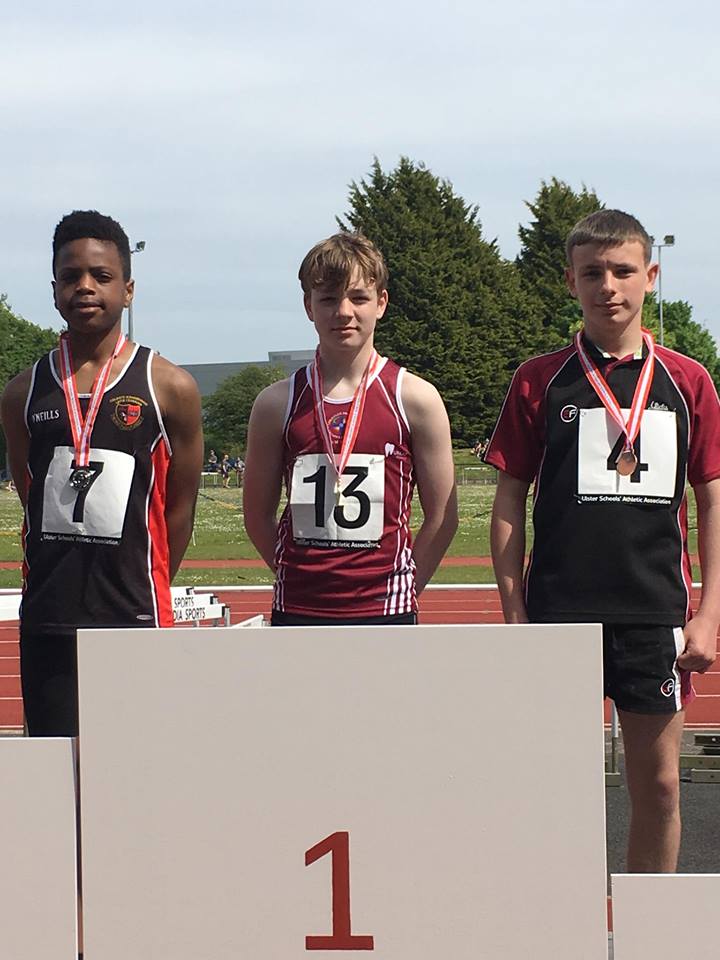 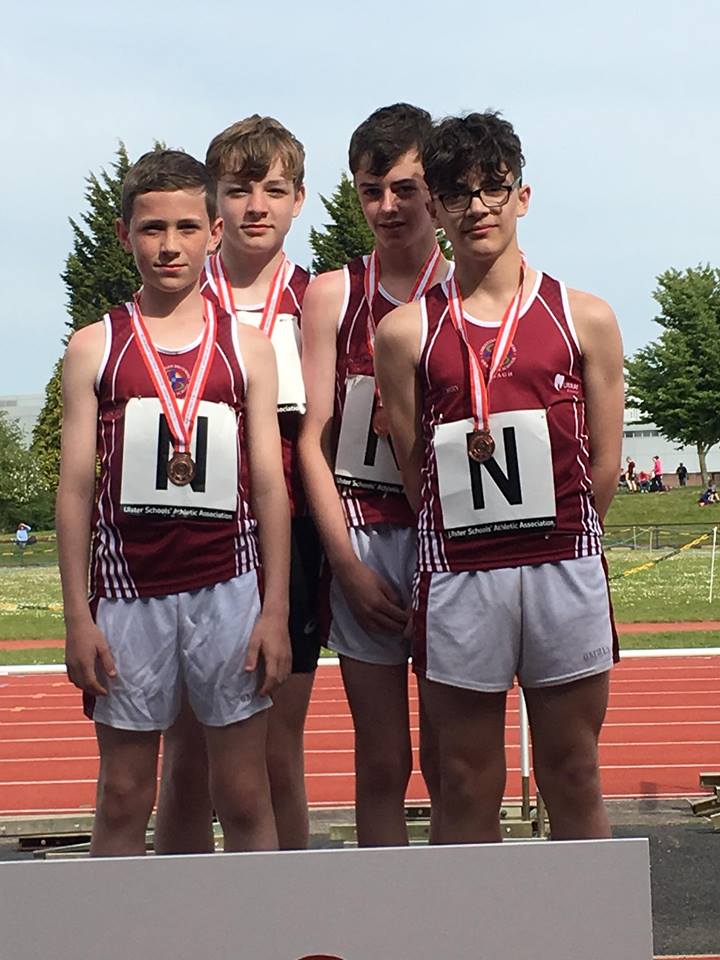 13 athletes in total and three 4x100m relay teams have qualified through to the Ulster schools finals on Saturday 19th May.