In KS3 pupils will gain a good knowledge and understanding of the development of Ireland as we know it today and the 20th Century World and its relevance today. Key historical and transferrable skills will continually be developed. These skills will include recognising bias, formulating an opinion, countering an argument, the ability to debate, understanding Cause and Effect and  Source Work related skills. 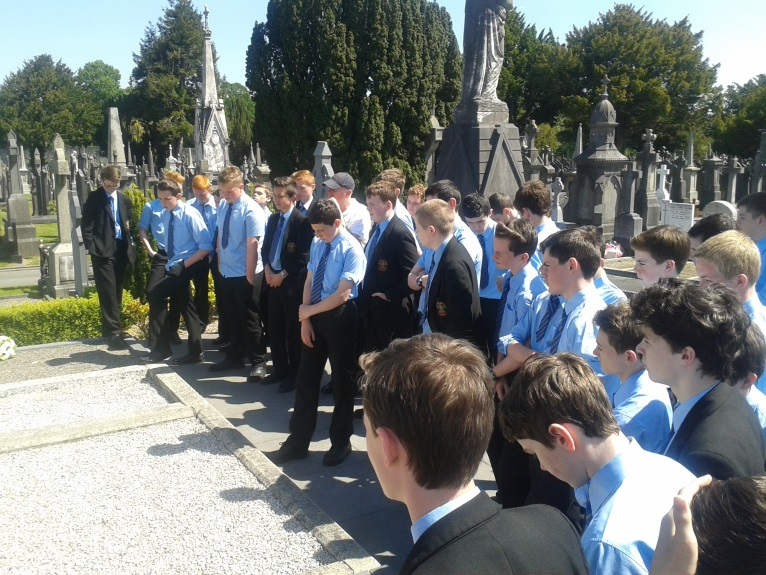 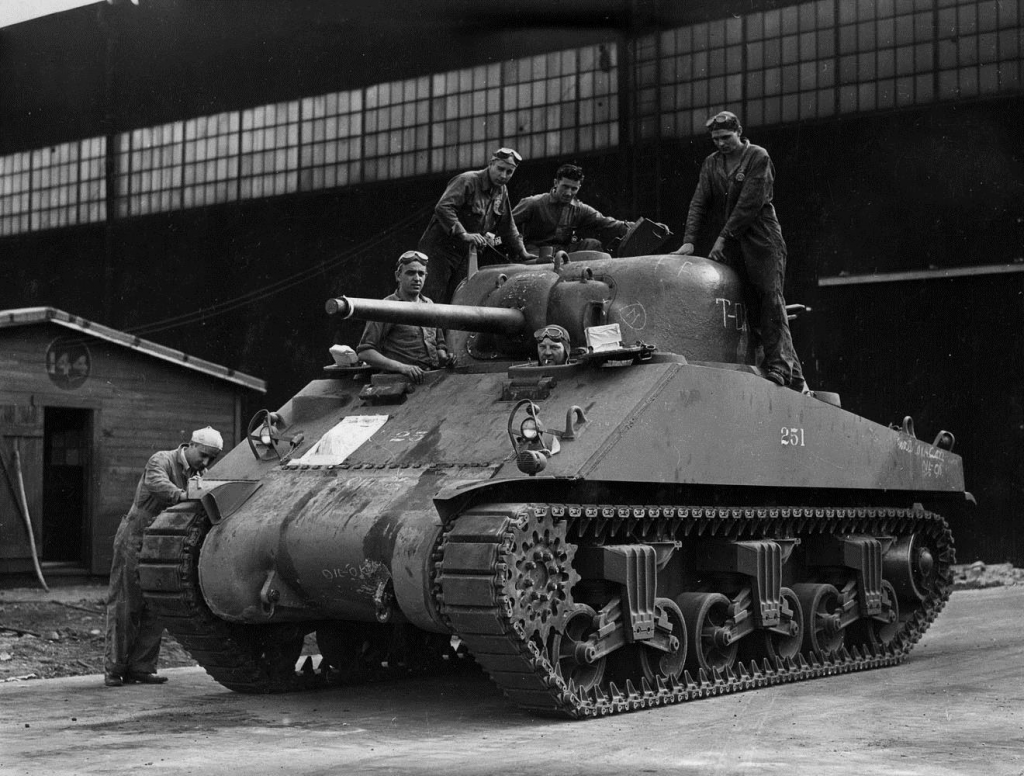 There will be three formal assessments for each KS3 class over the course of the school year.

These assessments usually occur at the end of November, Mid February and Mid May.

GCSE History is a very popular choice subject at Omagh CBS. Pupils will study the CCEA History specification. The key topics covered are Germany 1918-1941, Changing Relationships: Britain, Northern Ireland and the Republic of Ireland 1965-1985 and The Cold War 1945-1991. 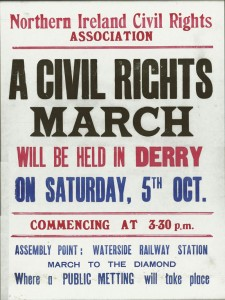 AS and A2 History

AS1: Historical Investigations and Interpretations

AS2: Historical Conflict and Change

The Growth of Opposition to the Tsar

Students answer two questions from a choice of three. Each question has two parts, a short response and an extended essay.

A21: Change over Time

A22: Historical Investigations and Interpretations

Students answer three questions; two are source based and one is an extended essay.