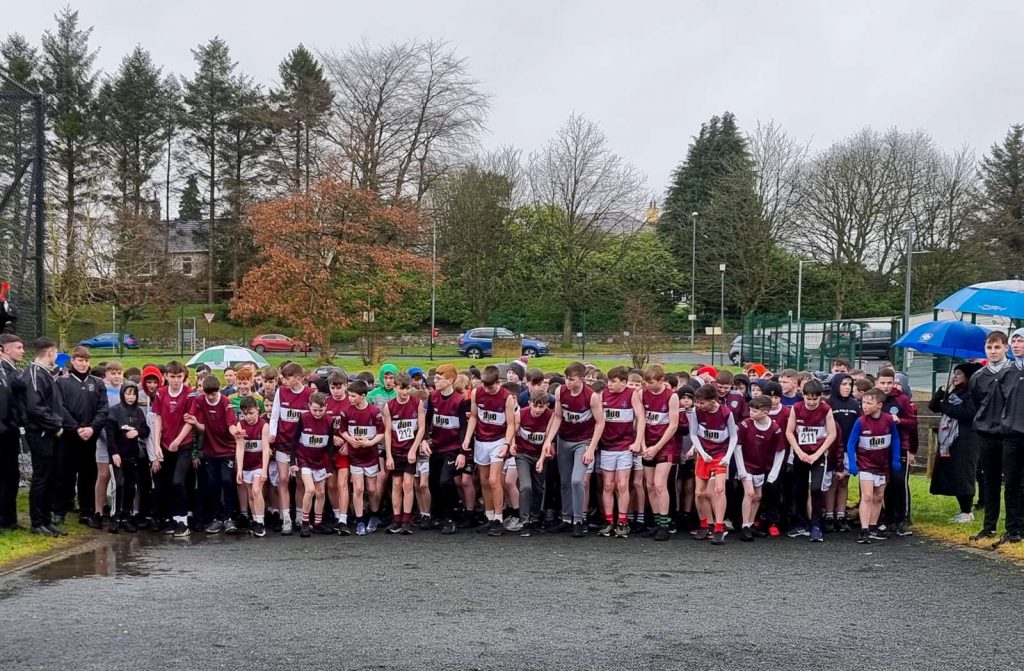 Congratulations to Year 9 pupil Ciarnan Devine who was the first to cross the finish line in a time of 19m 54s. 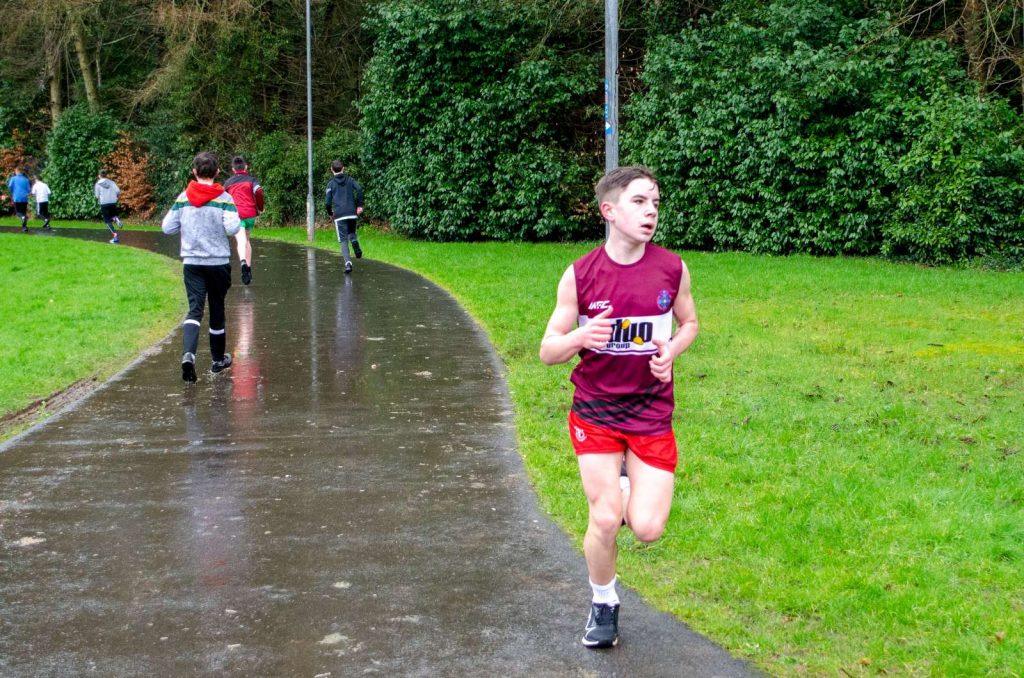 The aim of the event was to encourage all Year 8/9 pupils and their form teachers to complete the 5K circuit as well as raising funds for two school-based charities. Pupils and their families contributed enormously to this fundraising event, raising over £3000 which will be divided between The Enda Dolan Foundation and an Edmund Rice (ERD) school in Africa.

Enda Dolan was a pupil of Omagh CBS from 2007-2014 who was tragically killed whilst at University. The Enda Dolan Foundation organises and implements “get running” fitness programmes for people of all ages, backgrounds and abilities. They also bring together young people from all communities with an interest in music, particularly the guitar, during a week-long workshop to enhance their playing skills.

The CBS School in Africa is part of the Edmund Rice Schools Development programme aiming to provide a safe and inclusive environment where children can grow and thrive academically and culturally.

Click here to see a selection of pictures taken during the event.