Congratulations to former student Brian Conway who has been awarded a prestigious Sir James Martin Scholarship, worth £10,000 per year for a maximum of four years, from the School of Mechanical and Aerospace Engineering (SMAE). The scholarship is awarded to the highest achieving student on the BEng or MEng programme in Aerospace or Mechanical Engineering at Queen’s University Belfast (QUB).  Brian achieved the top marks in a cohort of 200 students. 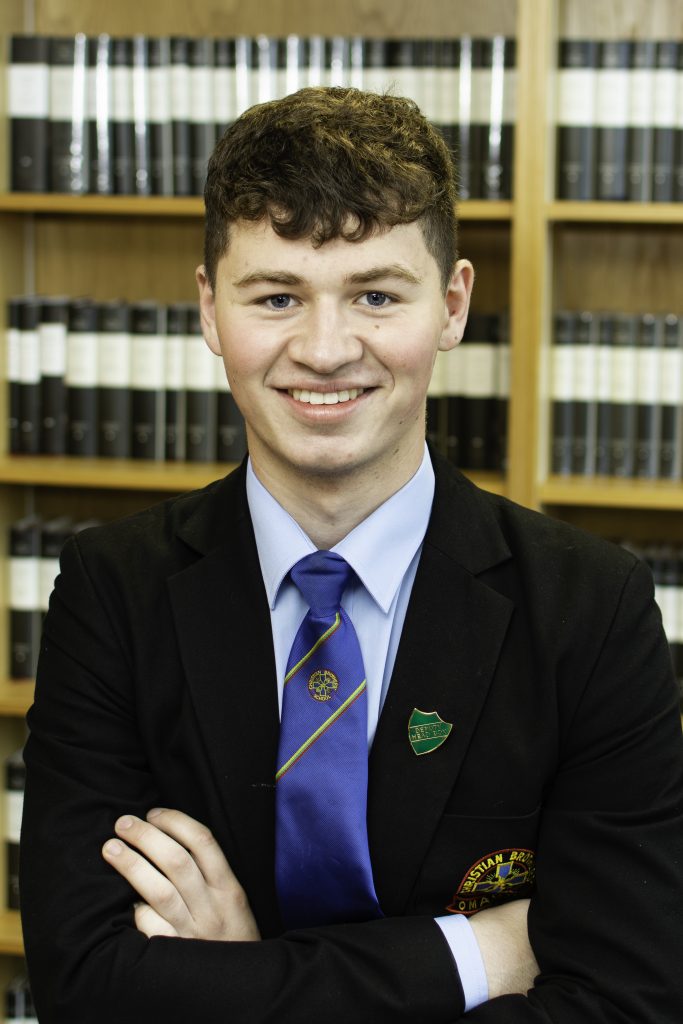 The Sir James Martin Fund was established in 2016 by John and James Martin, Jane Livesey and Anne Hess to commemorate their father, Sir James Martin.  Sir James Martin was born in Crossgar, County Down in 1893 and died in 1981. From an early age Sir James displayed exceptional powers of inventiveness and, while still in his teens, had designed, made and sold a wide variety of machines. In his early twenties, he left home for London arriving with ten pounds in his pocket, shortly after he started his business from a small shed in Acton which eventually grew to become Martin-Baker.