Congratulations to our All-Stars

On Friday 8th April 2016 Tattyreagh club mates Eoighain Murray and John Harkin attended the Ulster Colleges All Star banquet in the Europa Hotel in Belfast to collect their football awards. Eoighain was selected at centre back with John at midfield.  These awards are in recognition of their outstanding performances throughout the MacRory Cup campaign. Eoighain is in his third year of playing MacRory football, a remarkable feat in itself.

Both lads were members of the Tyrone u21 squad that narrowly lost out in the recent Ulster final. A bright future for club and county lies ahead.

Congratulations on your award which is a fitting tribute to your efforts in schools football. 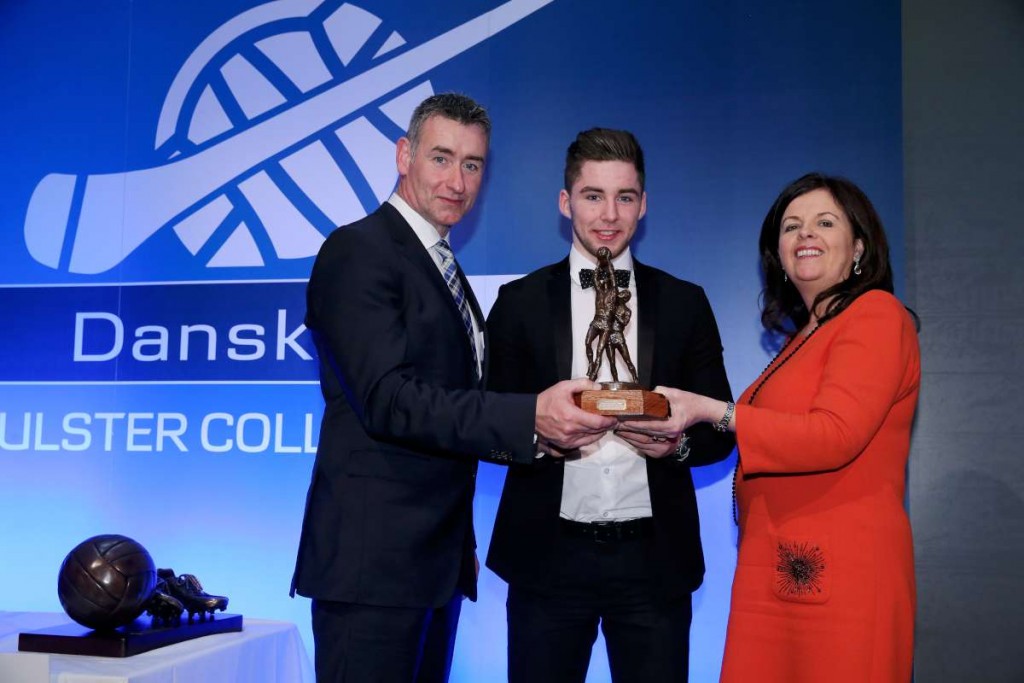 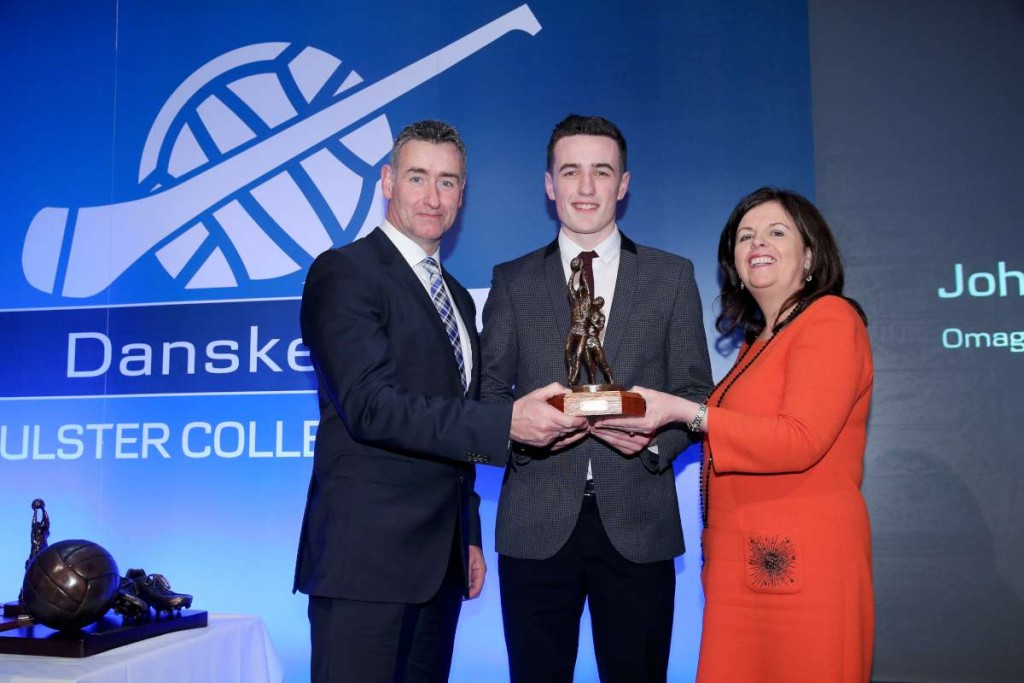