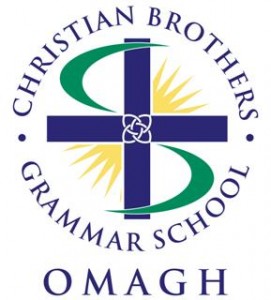 In June 2015 the Trustees of Christian Brothers Grammar School carried out a consultation, with the governors, staff, parents and pupils on a proposal to move away from the use of academic selection for admission to the school.

Over the past months the Trustees have carefully considered, and analysed, all responses to the consultation. Following this analysis the Trustees remain of the view that the school should embark on a phased transition away from the use of academic selection for admissions to Year 8.

Acknowledging the issues raised during the consultation, and the need for careful planning to implement this change, the Trustees are now proposing that the phasing would start for admissions to Year 8 from September 2017.

The Trustees will now write to the Education Authority requesting publication of the following Development Proposal:

A period of statutory consultation will begin once the Development Proposal is published. During this period there will be further opportunities for the school stakeholders, and the wider community, to express their views on the proposal, before a decision is made by the Minister for Education.

Any queries in regard to this proposal should be forwarded to Mr Kevin Burke at erstni@live.com or 02890333205.