Cycle Against Suicide 800 comes to the CBS

Cycle Against Suicide 800 comes to the CBS

CBS pupils donning the colour orange and with painted faces lined both sides of the Kevlin Road to welcome the cyclists on day 4 of their 1,100 km charity cycle round Ireland. The main objective of the Cycle is to raise awareness of the considerable help and supports that are available for anyone battling depression, self harm, at risk of suicide or those bereaved by suicide. 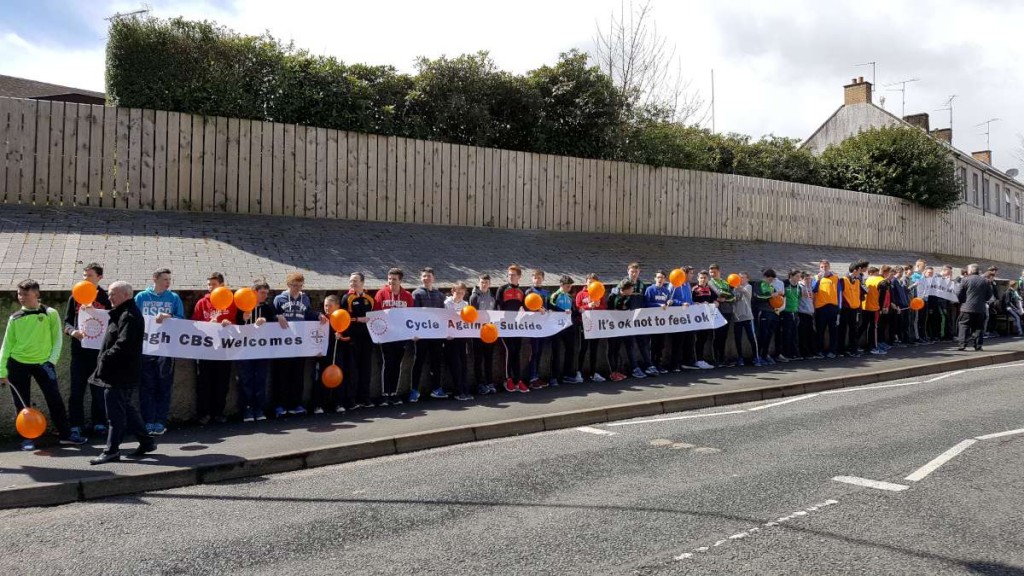 Waiting eagerly on the Cyclists

Once the cyclists disembarked and got a hot cup of soup they were entertained by A-Level music students and Faolan Friel’s excellent rendition of Jimmy Rafferty’s ‘Foreign Feeding’. 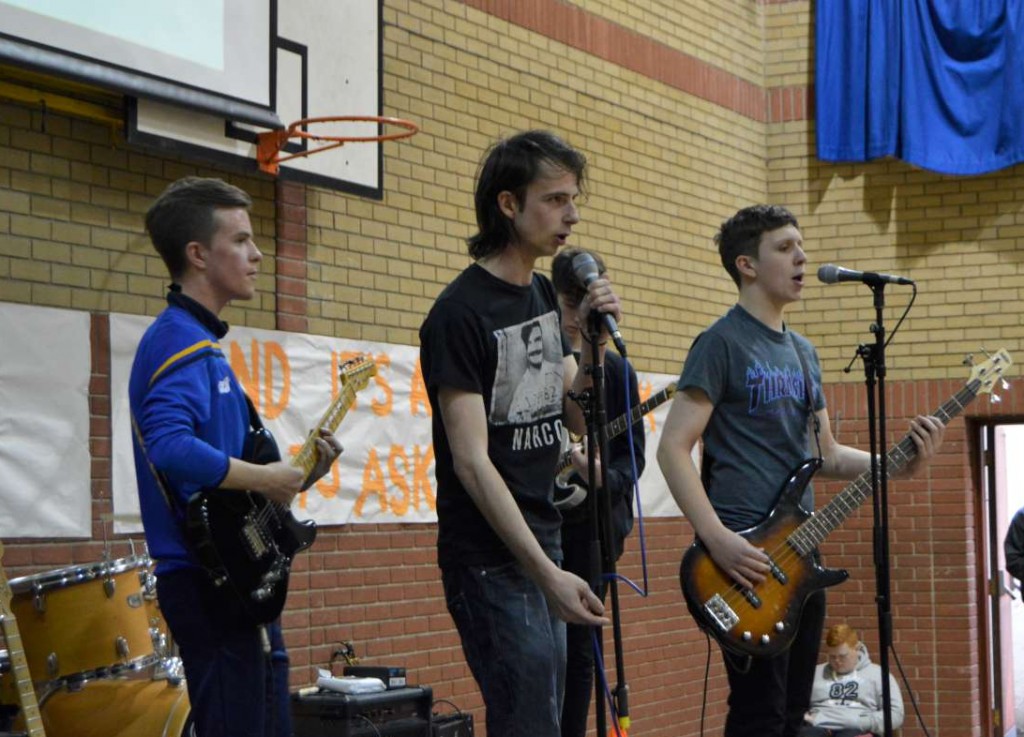 A-Level musicians perform to the crowd 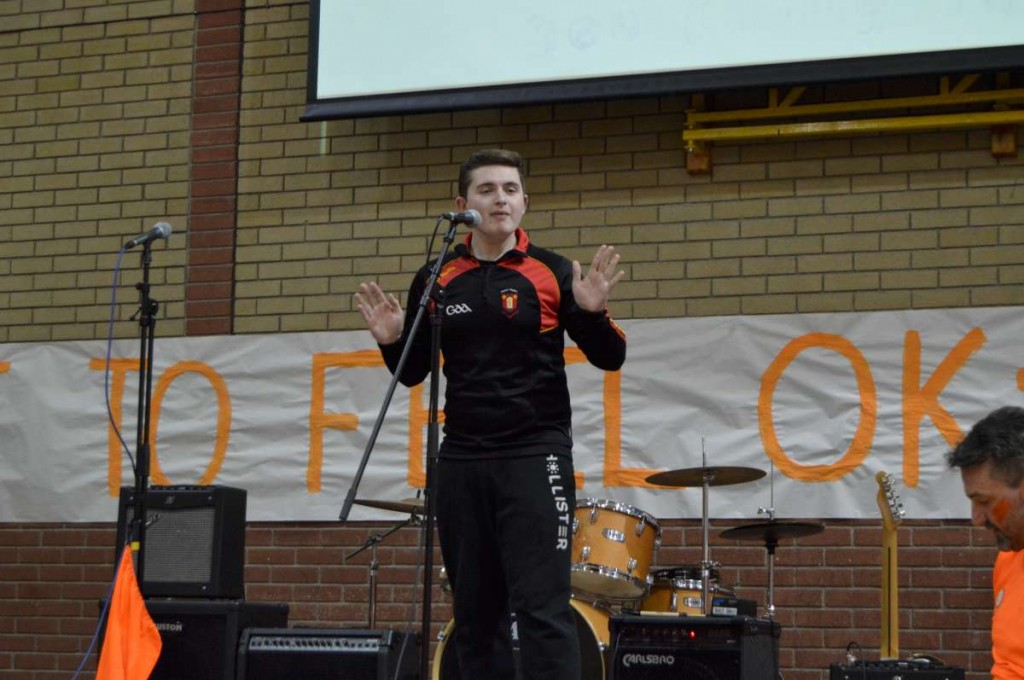 Irish entrepreneur, Jim Breen, who started the Cycle Against Suicide initiative as a result of his appearance on RTE’s The Secret Millionaire programme then began to promote his message “It’s okay not to feel okay – and it’s absolutely okay to ask for help”. 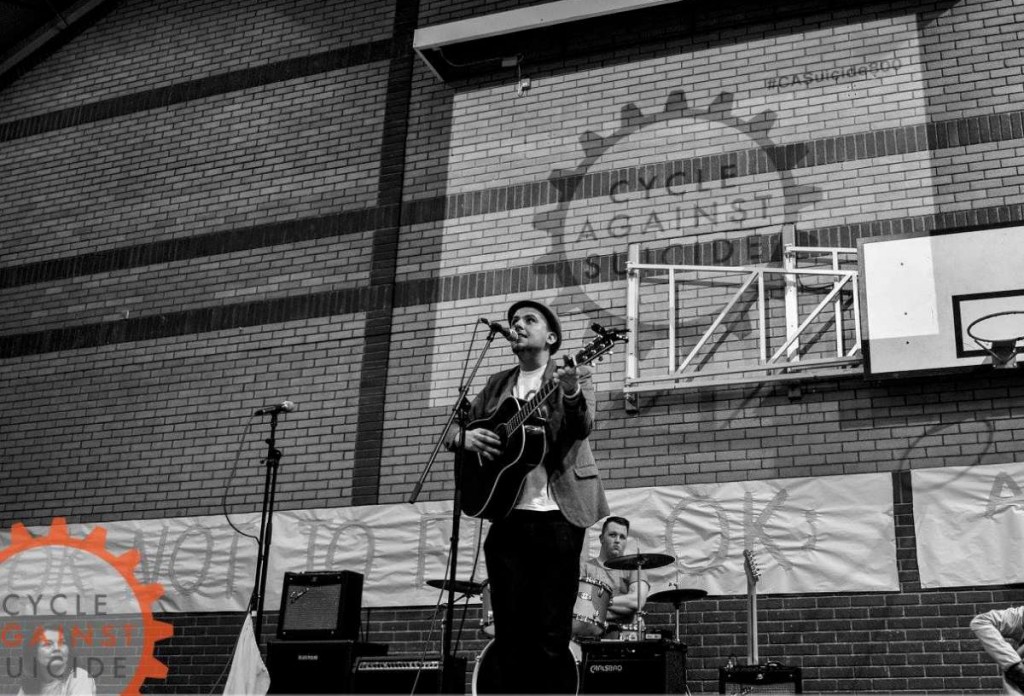 The CBS is one of 20 schools across Ireland that the cyclists are visiting to help positively change the mindset and behavior surrounding mental health.

Vice Principal, Anthony White is keen to build on the positive message that Cycle Against Suicide are raising by hosting a number of mental health awareness workshops for every class. Mr White feels it is important to create an atmosphere where our students aren’t afraid to speak out if they need to.

For further information on the event visit www.cycleagainstsuicide.com