The SciFest All-Ireland Final was held in the Marino Institute of Education in Dublin on Friday 11th November. The CBS team of James Kerr, Sean McRory and Tristan Kelly, mentored by Mr Morris won the North West SciFest in June qualified to display their project in Dublin. They were successful in winning the Sustainable Energy Authority of Ireland Award with their project ‘The Greenhouse’. They attempted to develop a house that could make a lot of its own energy and thus make Ireland less dependent on imported fossil fuels. The judges were very impress with their innovation of developing a micro-turbine that could generate small amounts of energy from water flowing through domestic water pipes.” 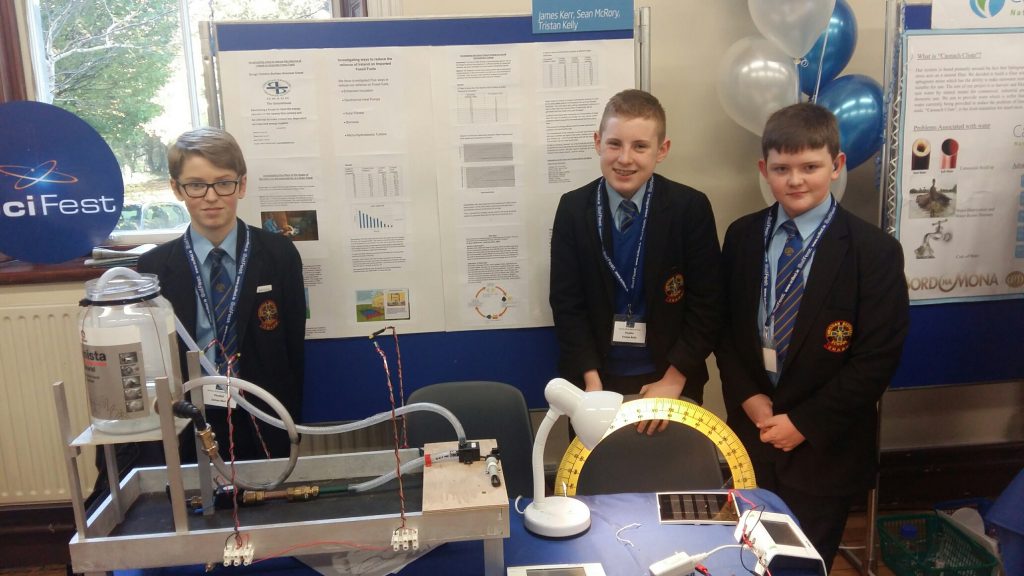 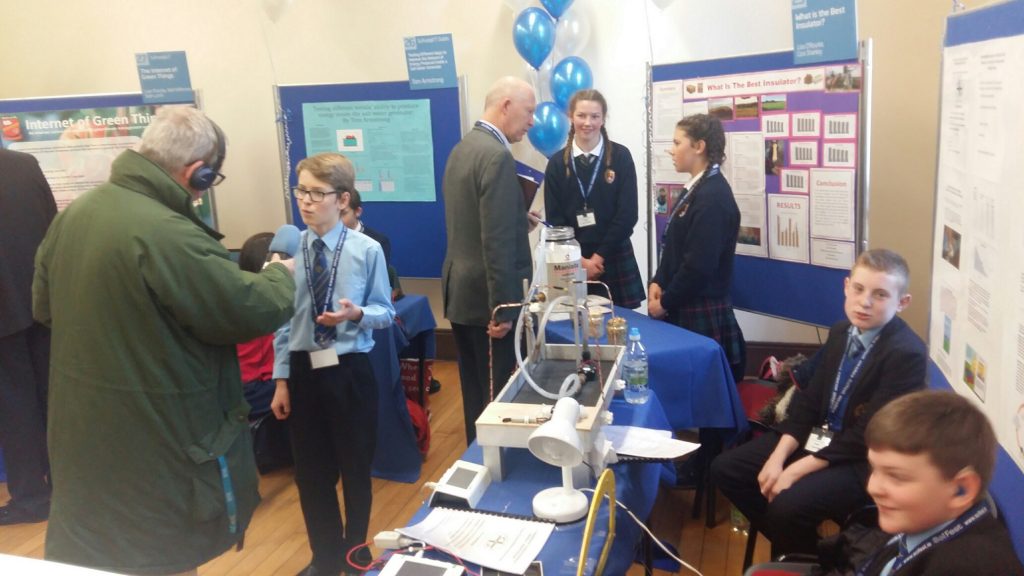