Niall Donnelly a Graphic Designer at local Design Company Creative Media took time out of his busy schedule to speak with the Year 14 OCR IT group. Niall a former student of the CBS, having studied here from 1993-2001, gave the pupils a brief overview of his own education path before describing his daily roles and showcasing some of his projects/designs. 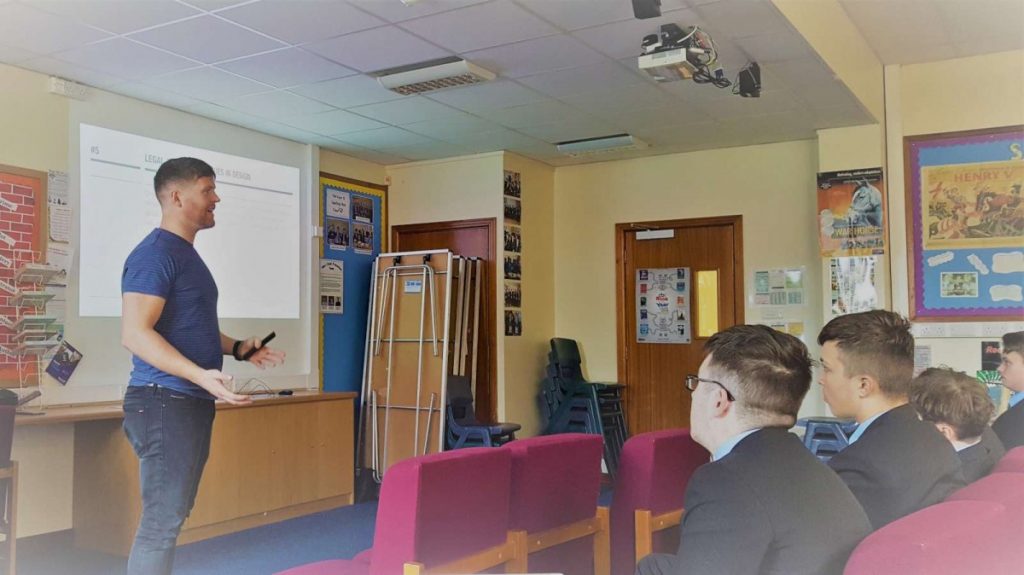 The purpose of Nialls visit was to assist the Year 14 I.T students with the Graphic Design module of their course.  Niall provided resources which explained the different file formats used when working with graphics and identified the various stages involved in designing a logo or graphic for a client. He finished the talk by outlining the various legal issues that a designer needs to consider when undertaking a design project. 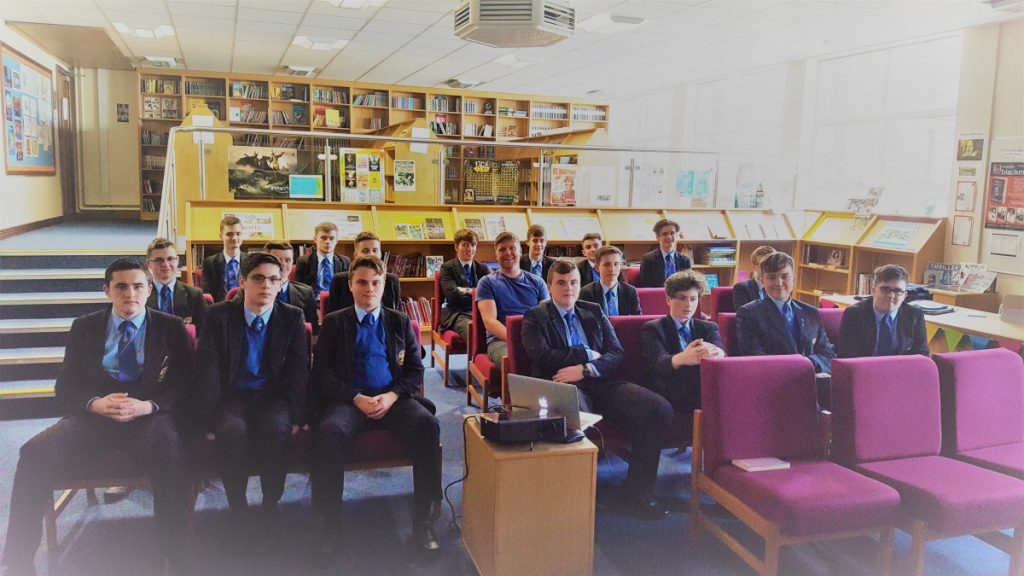