On Saturday 11th March the Cross Country season came to an exciting end at the Mallusk Playing fields in Belfast with our minor boys’ team crowned All-Ireland champions at the Irish Schools Athletics Association finals. 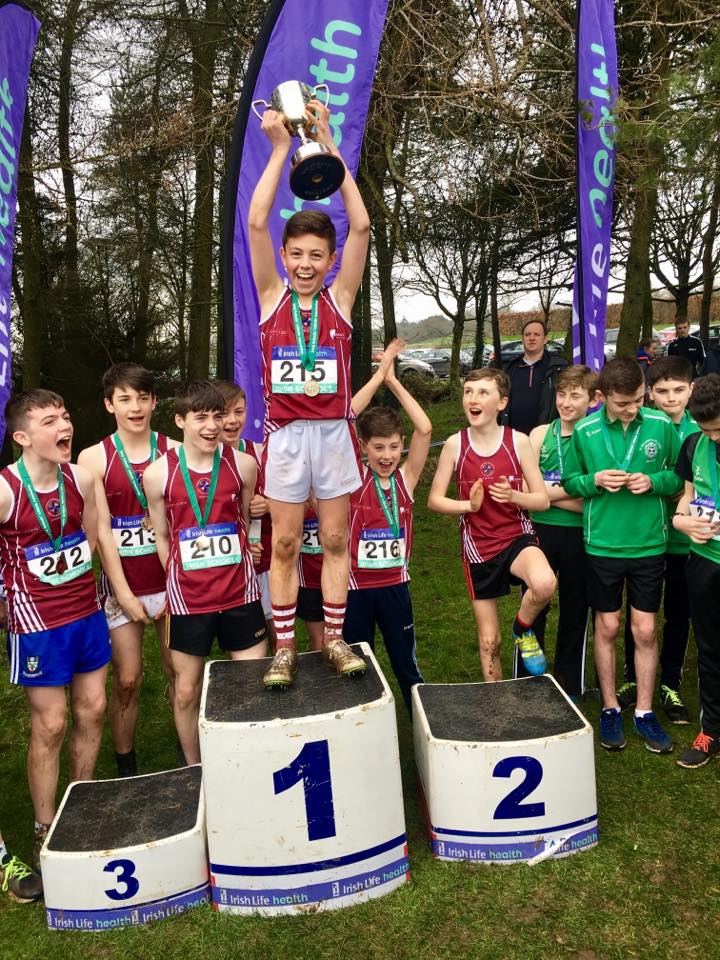 Turlough Mullin collects the trophy on behalf of his teammates.

In an event where the top 4 runners in each team score points, Conor McGillion had a magnificent run finishing 7th, Tomas Haigney in 25th, Conor Bradley 27th and Turlough Mullin 29th each scored to give the team 88 points. Patrick McCann, Fiachra Donnelly, Alex McGlinchey, David Quinn and Niall Gillespie completed the team.

The second place team St Malachys’ Belfast accumulated a score of 121, which highlights the margin of the CBS victory. 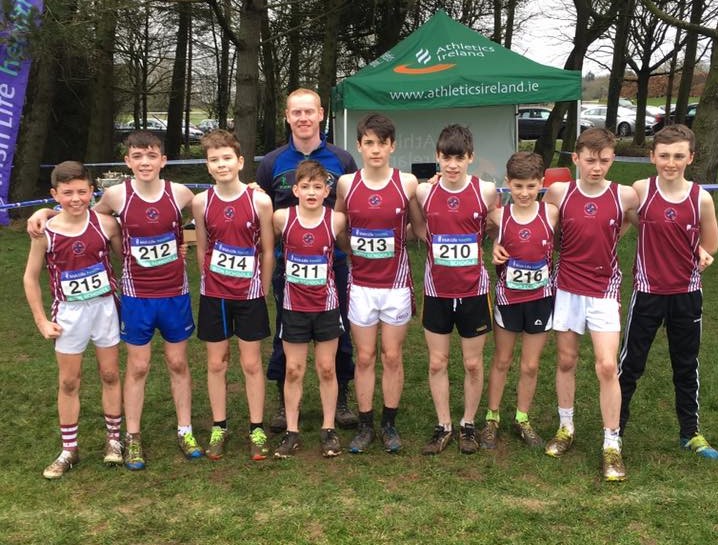 At Junior U-15 level, Dan Haigney ran as an individual after qualifying in 8th place at the Ulsters. Dan ran well and finished 32nd. 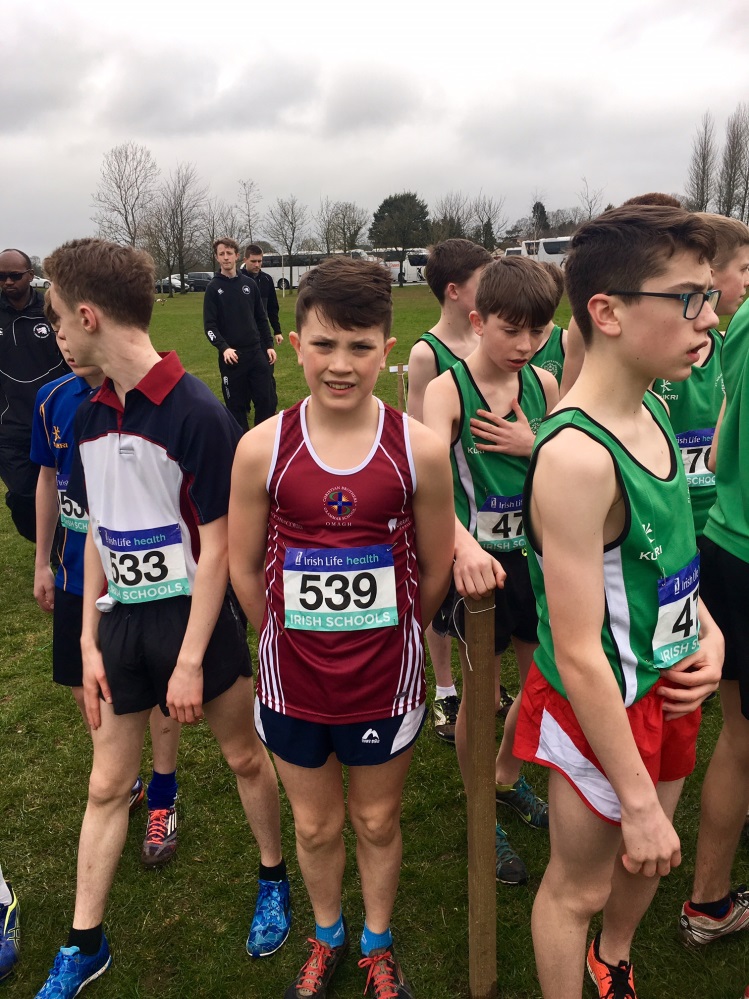 At Intermediate boys U-17, Sean Corry once again produced the goods to secure a place on the podium. In what was a very competitive race Sean finished with a bronze medal against a classy field of competitors in a very tough 5.7km race. The Intermediate team were placed 5th. 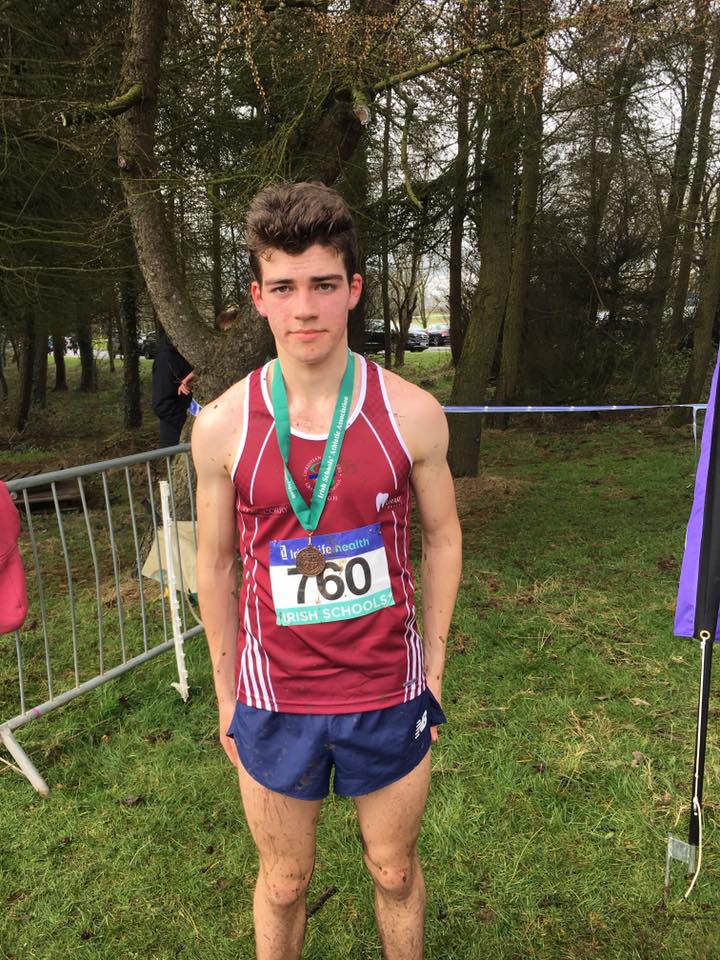 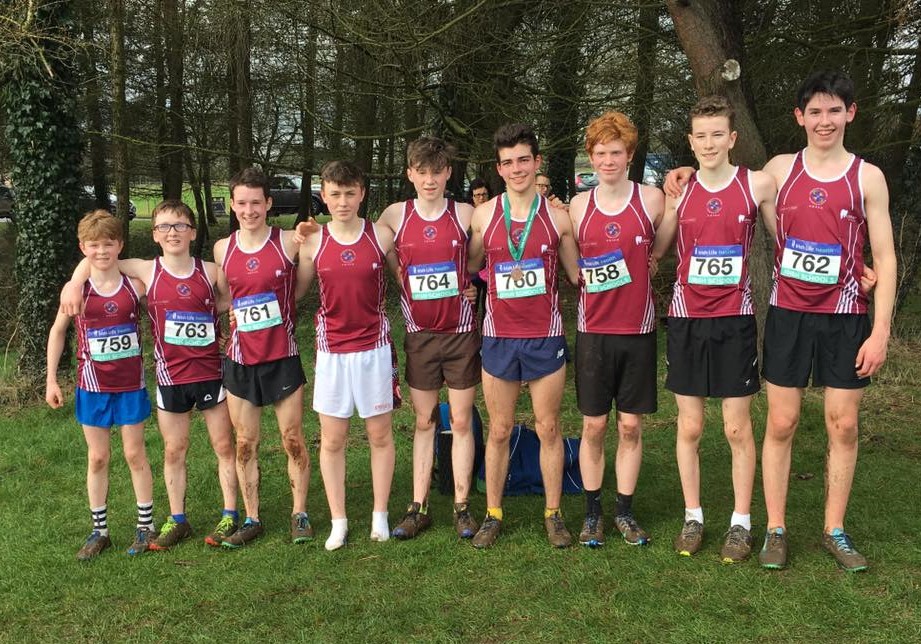 Congratulations to all our runners on their fantastic achievements. It is great to see a reward for all the hard work they and their coach Mr C McFlynn have put in this year.