Post-16 students at Omagh CBS have once again produced outstanding A level results.  Their achievements reflect their diligent effort combined with the work of dedicated teachers and supportive parents which has produced top grades in Omagh CBS.

Overall, forty five students achieved two A Grades or better in their examinations and of those fifteen achieved three A Grades or better.  Among those results were the outstanding achievements of the following students, Ryan Brogan and Niall Murray two A* and two A grades and Damien Teague with four A* grades and one A grade. Paul Conway, the Head Prefect for the past year, attained exceptional results achieving A* grades in five subjects, Biology, Chemistry, Maths, Further Maths and Physics.

Some of our high achievers were students who chose to join Omagh CBS after completing their GCSE’s in other local schools, in order to avail of our wide Post 16 curriculum options.  Along with their fellow successful students, they have opted for a great variety of higher education courses including Medicine, Pharmacy, Computing and ICT, Law, Sports Studies, Accountancy, Surveying, Engineering and Teaching.

Success at A Level is mirrored in the Year 13 AS Results where nineteen students achieved three A grades or better.  Among these were Eoin Bradley, Jude Corry, Sean Donnelly, Conor Gormley, Dominic Loughrey, Davog McCaffrey, Caolan McCarron, Tiarnan McCarron, Diarmaid McCaughey, Liam McGovern and Pauric Mullan who all achieved four A grades.

In expressing his delight at the superb results, the Principal, Foncy McConnell, stated, “The Christian Brothers Grammar School continues to provide high quality education to the young men of West Tyrone with a route to the best universities and colleges of higher education. Many of the high attaining students achieved their exceptional results while making a huge contribution to the life of the school beyond the classroom. Not only have they accomplished superb results but have embraced the opportunities offered within the school to develop the wider skills and attributes that will be invaluable to them in later life.

Our students who have achieved these excellent results at A Level, BTEC and AS level are a credit to their parents and teachers and they should be very satisfied with their achievements.  Our Post 16 students have produced these brilliant results because of their maturity and diligence, the excellence of the teaching they have received and the exceptional support of their parents. I wish them well as they move on to the colleges and universities of their choice and in their future careers.”

Caption: Pupils who achieved 3 or more A Grades in their A Level examinations with Mr Foncy McConnell, Principal and Mr Noel Donnelly, Senior Teacher. 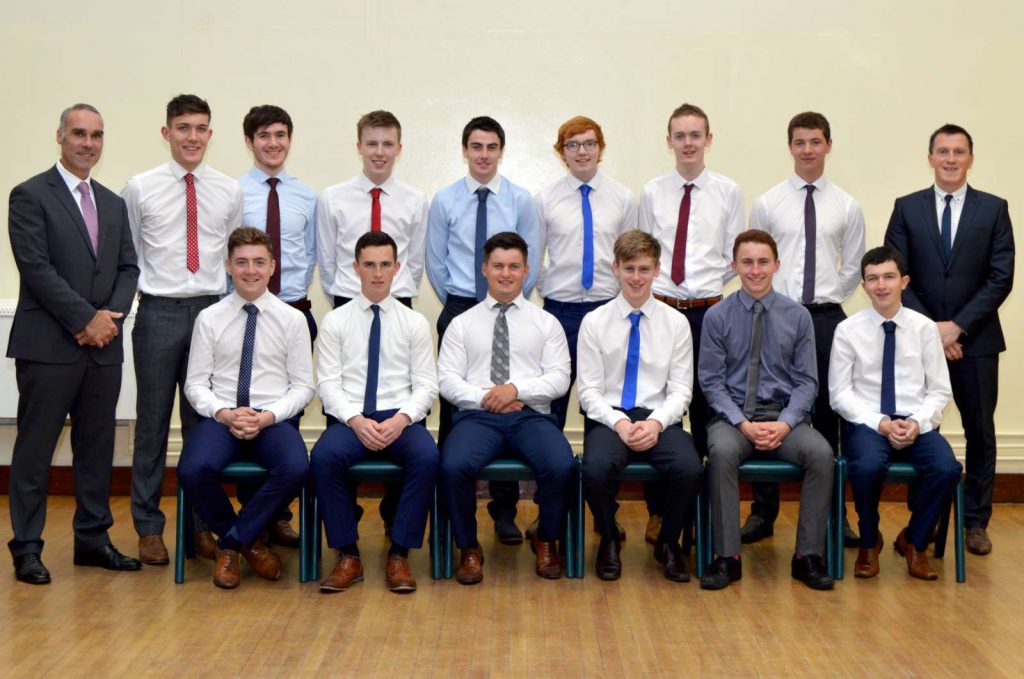 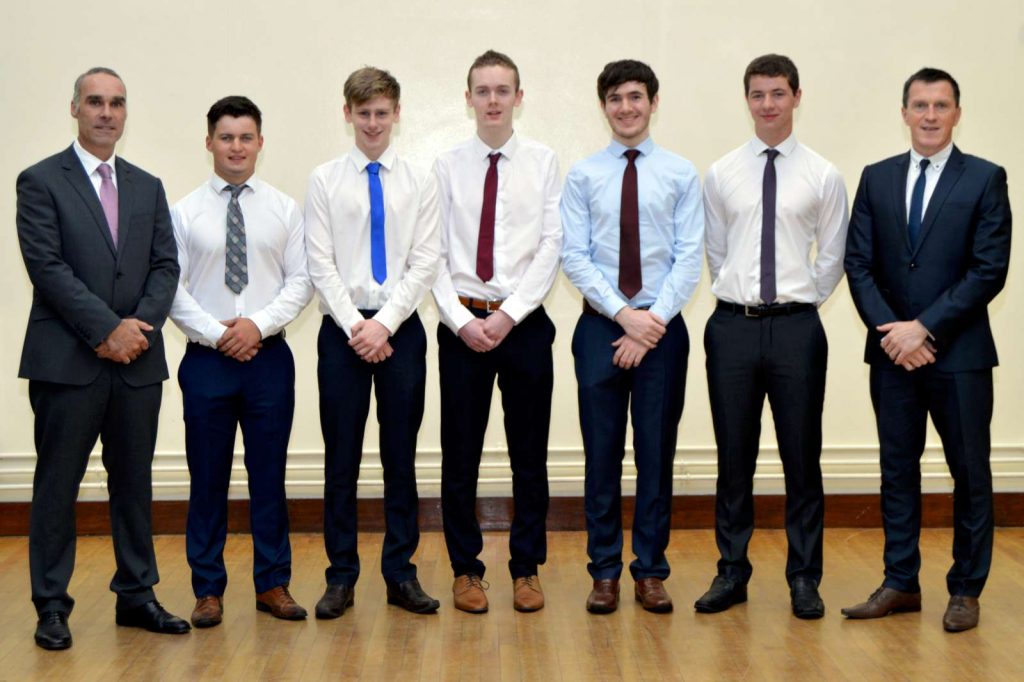 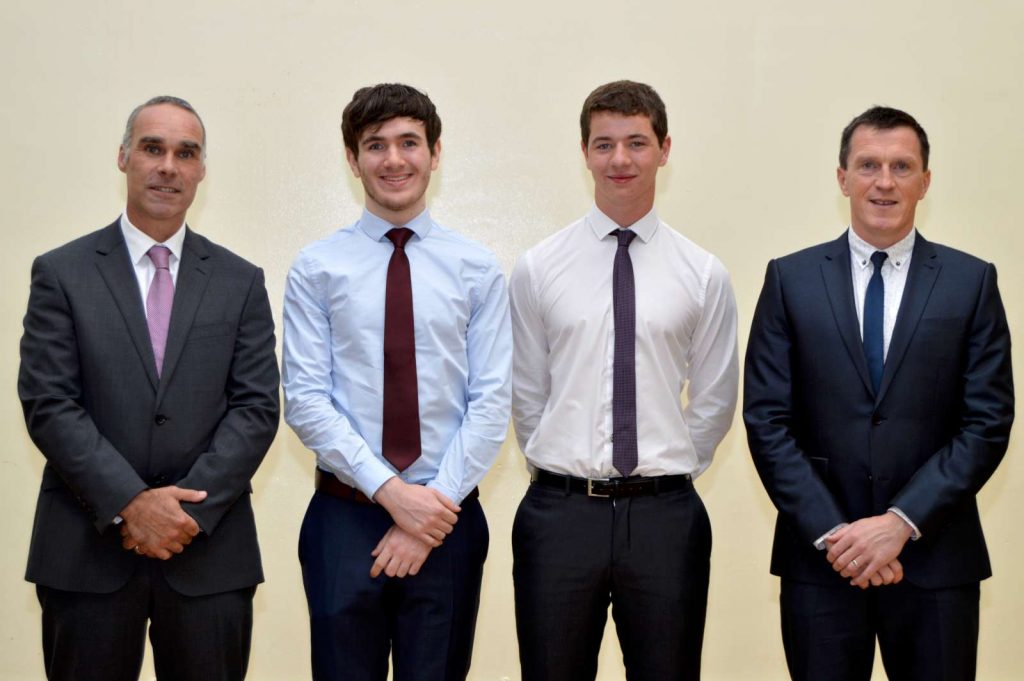 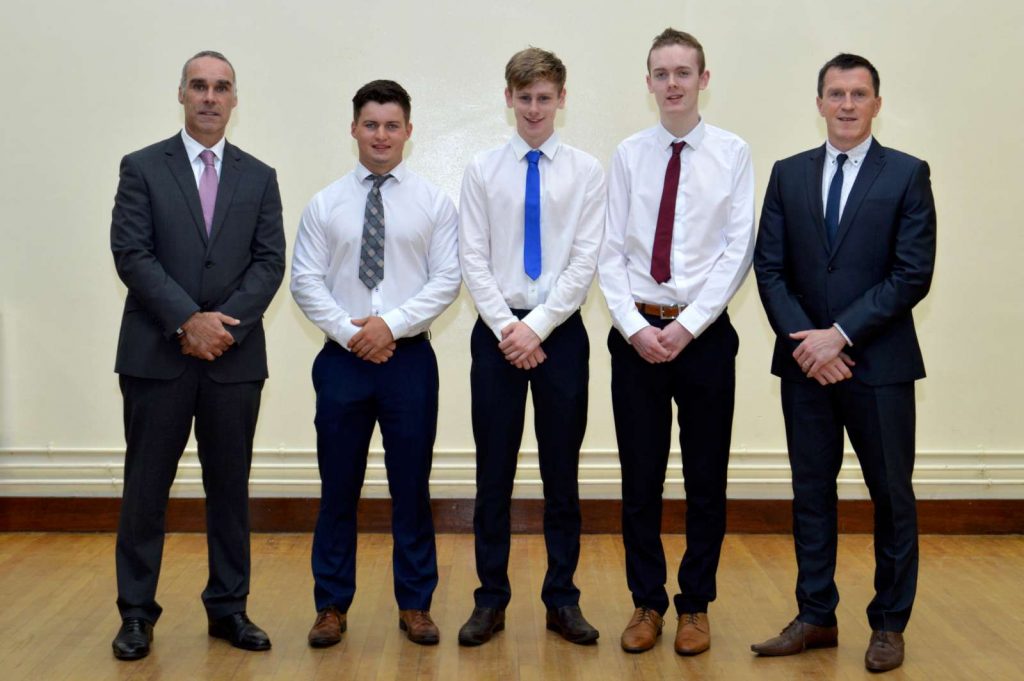 AS Level Note regarding Photos 1 & 2: student Liam McGovern was unable to stay for the group photo (Photo No. 1), therefore can photo No. 2 be placed alongside photo No. 1 when printing.

3 A Grades or Better

Caption: Pupils who achieved 3 or more A Grades in their AS Level examinations with Mr Foncy McConnell, Principal. and Mr Noel Donnelly, Senior Teacher. 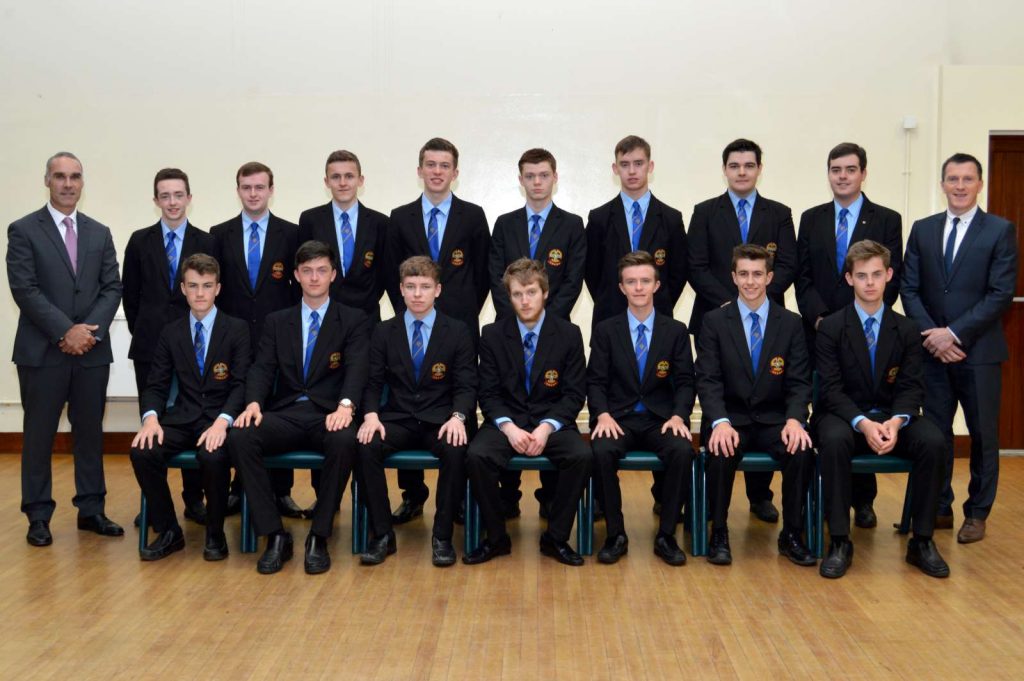 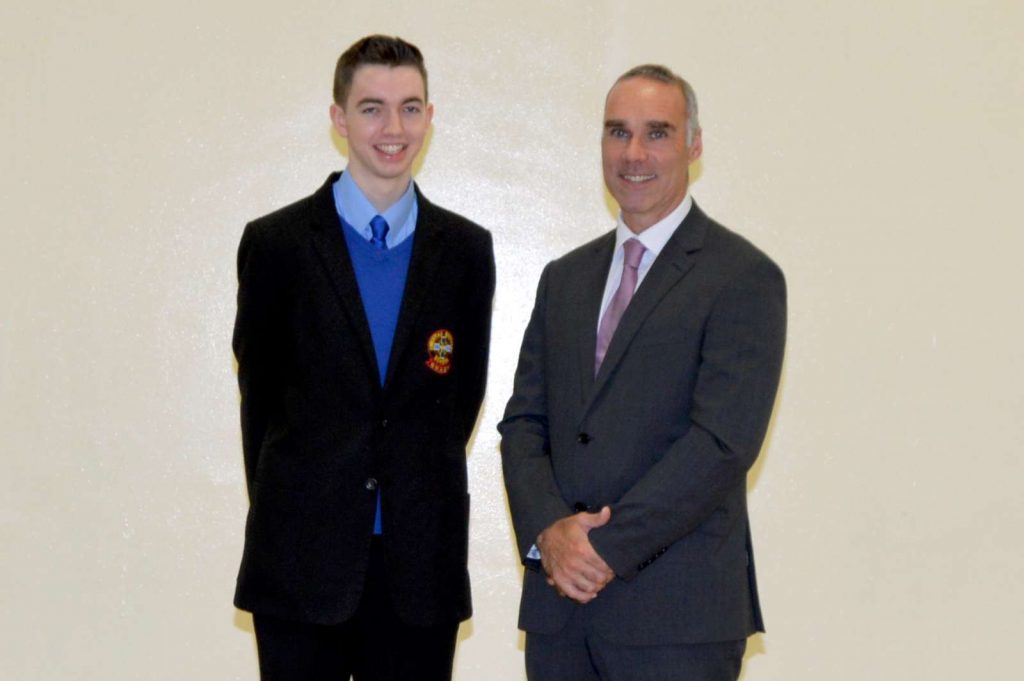 4 A Grades or Better in AS Level

Pupils who achieved at least 4 A grades in their AS Level examinations with with Mr Foncy McConnell, Principal. and Mr Noel Donnelly, Senior Teacher. 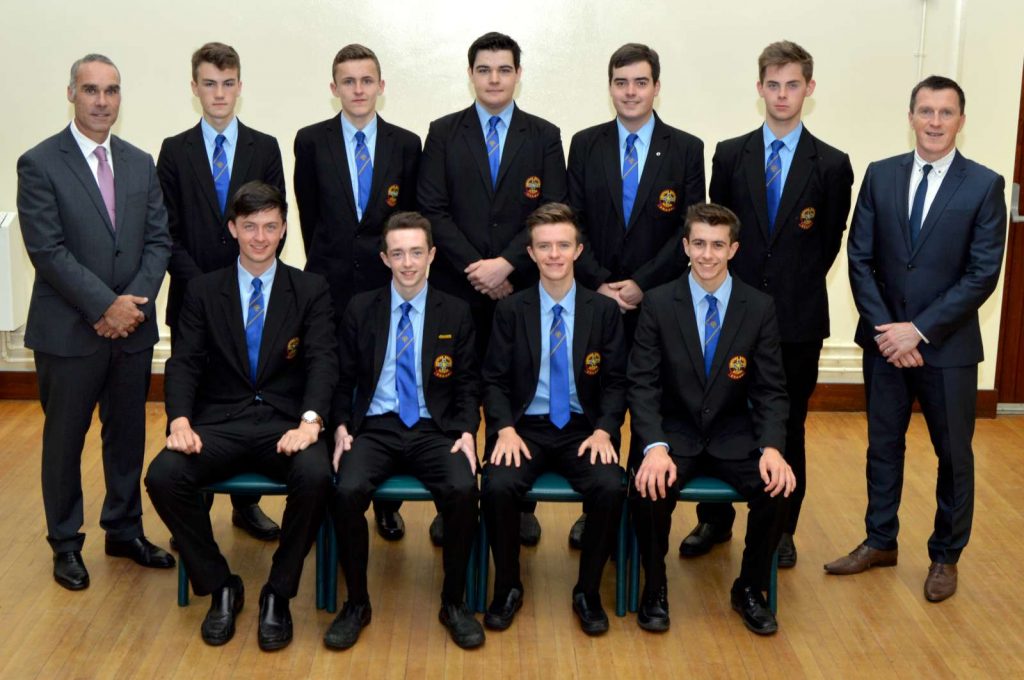