Our Post-16 students have once again produced phenomenal results, with over 99% of students achieving three or more A* to C grades. Their outstanding achievements reflect their diligence and commitment to study, the tireless work of their dedicated teachers, and the encouragement and support of their parents. 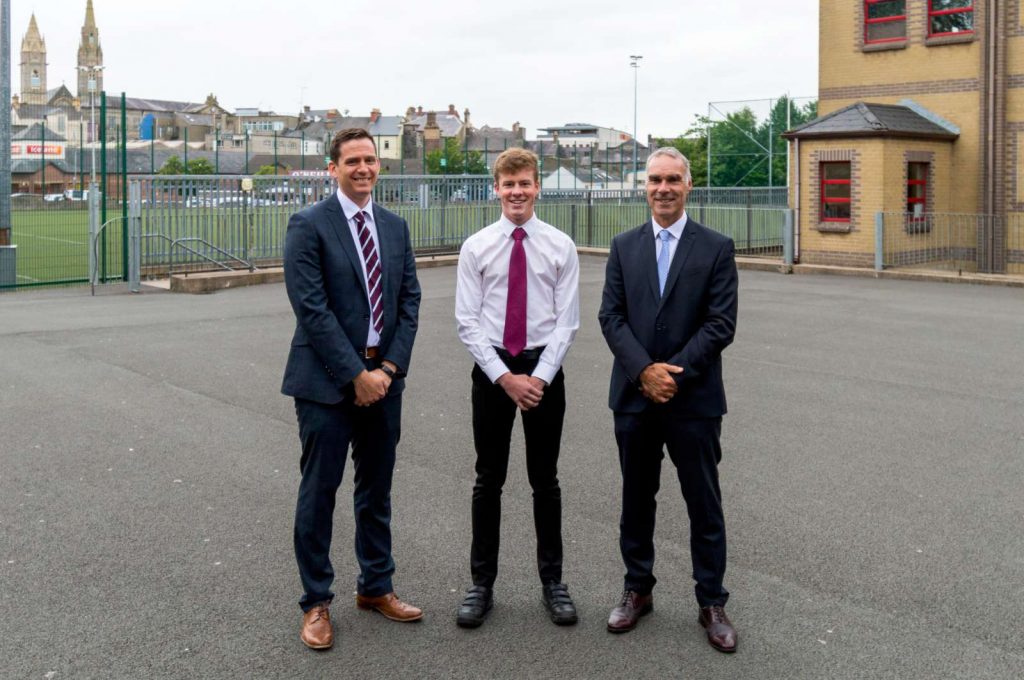 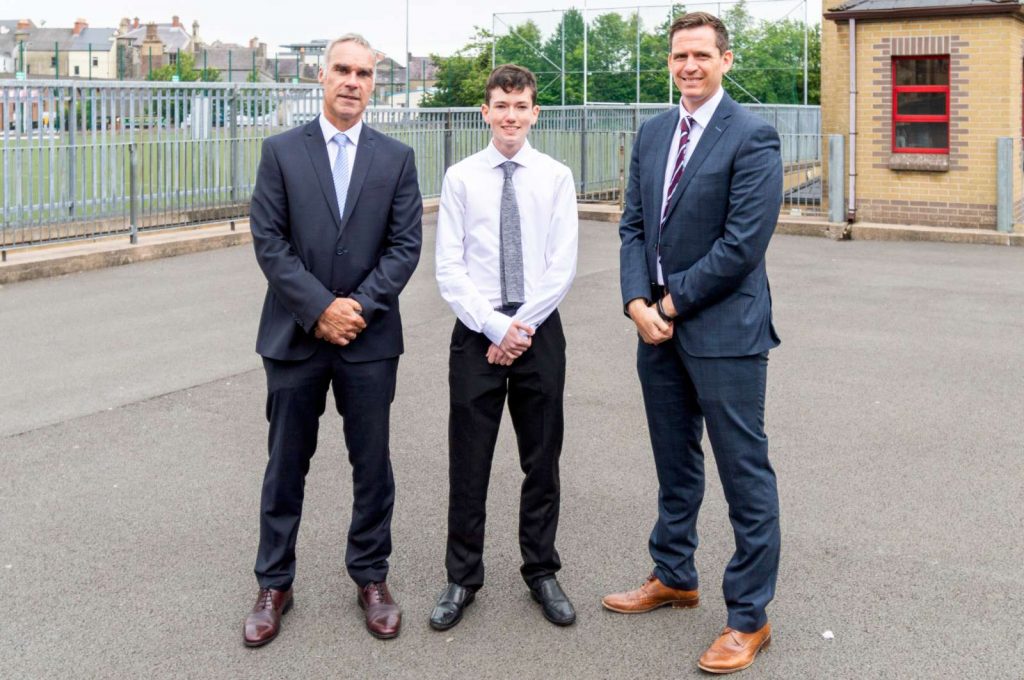 Some of our high achievers were students who chose to join Omagh CBS after completing their GCSE’s in other local schools, in order to avail of our wide Post 16 curriculum options.  Along with their fellow students, their success has seen them able to choose from a great variety of higher education courses, including Medicine, Pharmacy, Computing and ICT, Law, Sports Studies, Accountancy, Surveying, Engineering and Teaching. 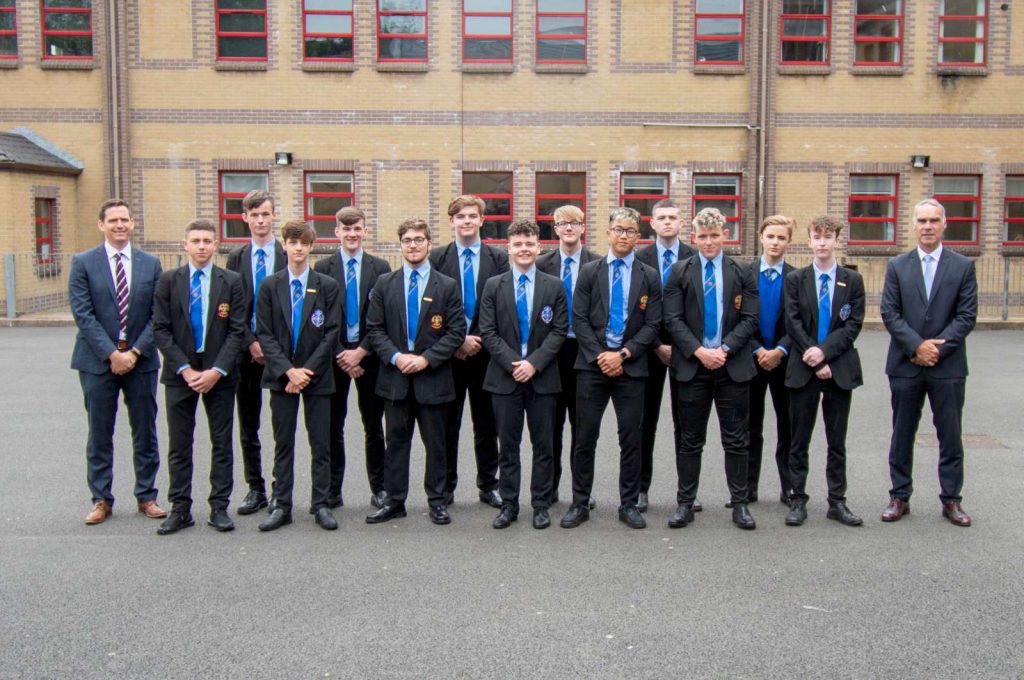 In expressing his delight at the superb results, Principal Foncy McConnell, stated, “In achieving these excellent results at A Level, BTEC and AS level, our students should be extremely proud of their achievements.

Despite the unprecedented challenges of the past two academic years, our Post 16 students have produced brilliant results. This reflects their maturity, ambition and focus, the excellence of the teaching and guidance they have received, and the exceptional support of their parents. I wish them well, as they move on to the colleges and universities of their choice, and in their future careers.”

The Christian Brothers’ Grammar School continues to provide high quality education to the young men of West Tyrone, offering a wide curriculum which caters for a range of learning styles, and provides them with a route to the best universities and colleges within higher and further education.