Our cross country runners under the direction of Mr C McFlynn had another fantastic outing at the All Ireland RICE Schools Cross Country Championships. The games where hosted in the ALSAA grounds on the outskirts of Dublin. While all our runners performed admirably, there were some eye catching performances from Dan and Tomas Haigney, Jacob Corry and Oisin McGuigan.  Oisin finished 2nd in the U16 race with the u16 team placing 2nd overall.

The highlight of the day was when Year 12 student Seam Corry topped the podium in the under 17 race. Sean clinched gold with a fantastic kick of pace and power at the finish to win the 4.5km race! 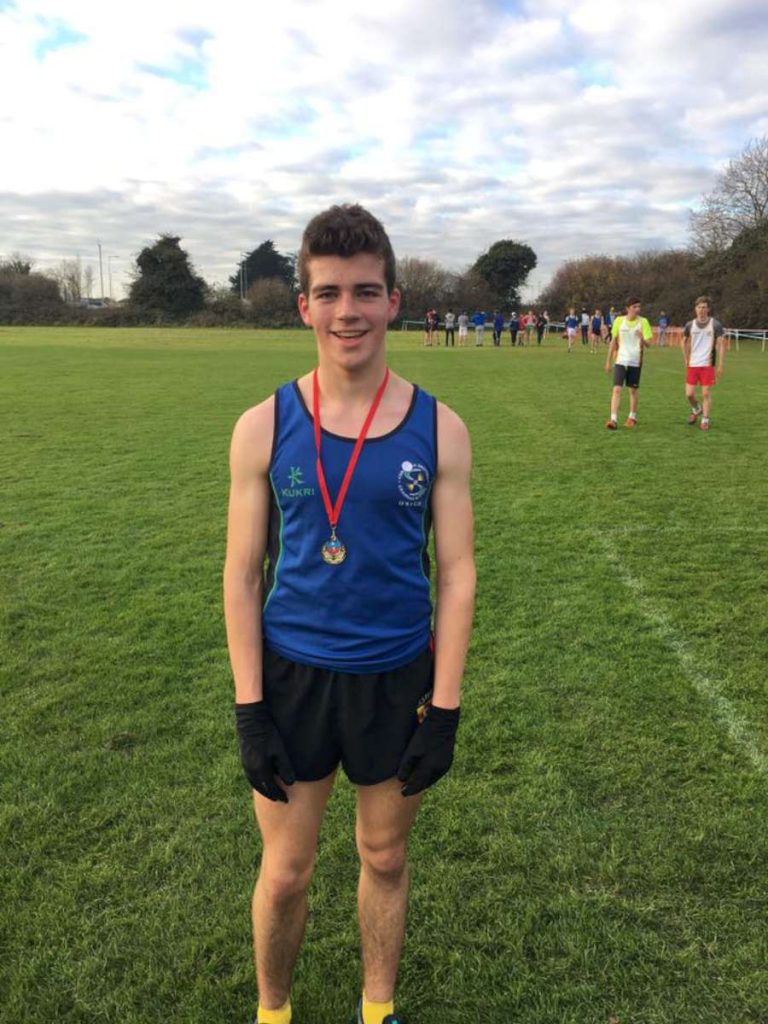 Sean Corry u17 All Ireland Champion 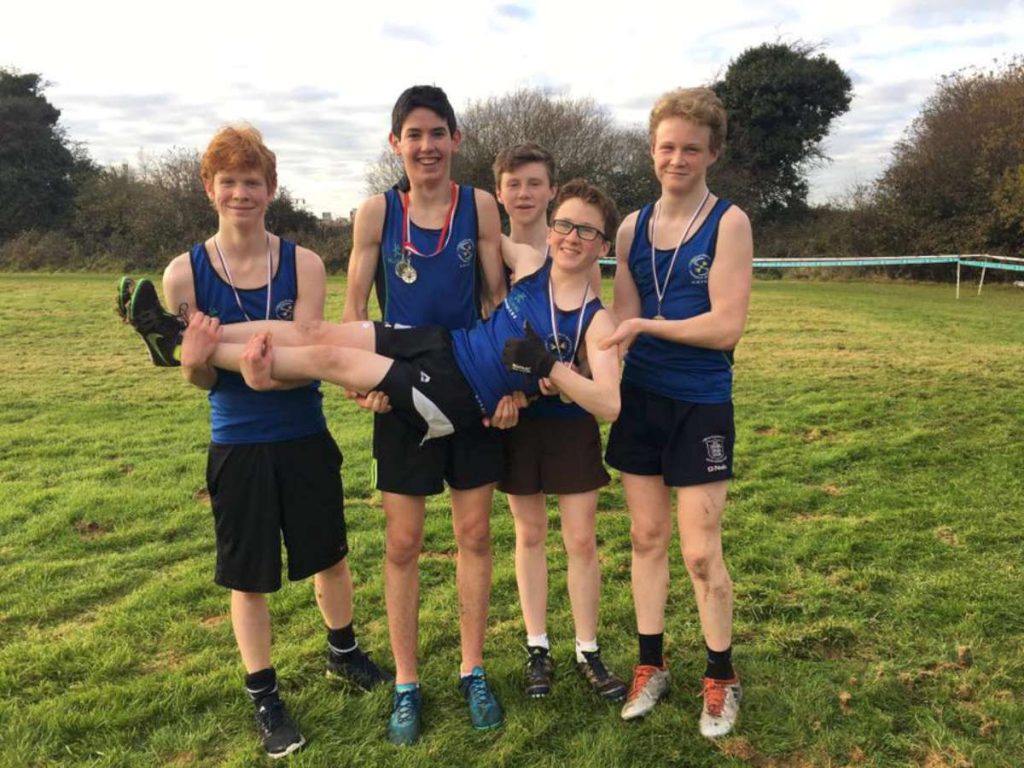