Sounds for a Spring Evening Concert

On Thursday 28th March our Music students under the expert tutelage of Mrs G Fretigny and Mrs A McCourt will perform their ‘Sounds for a Spring Evening’ concert at the Strule Arts Centre Omagh. 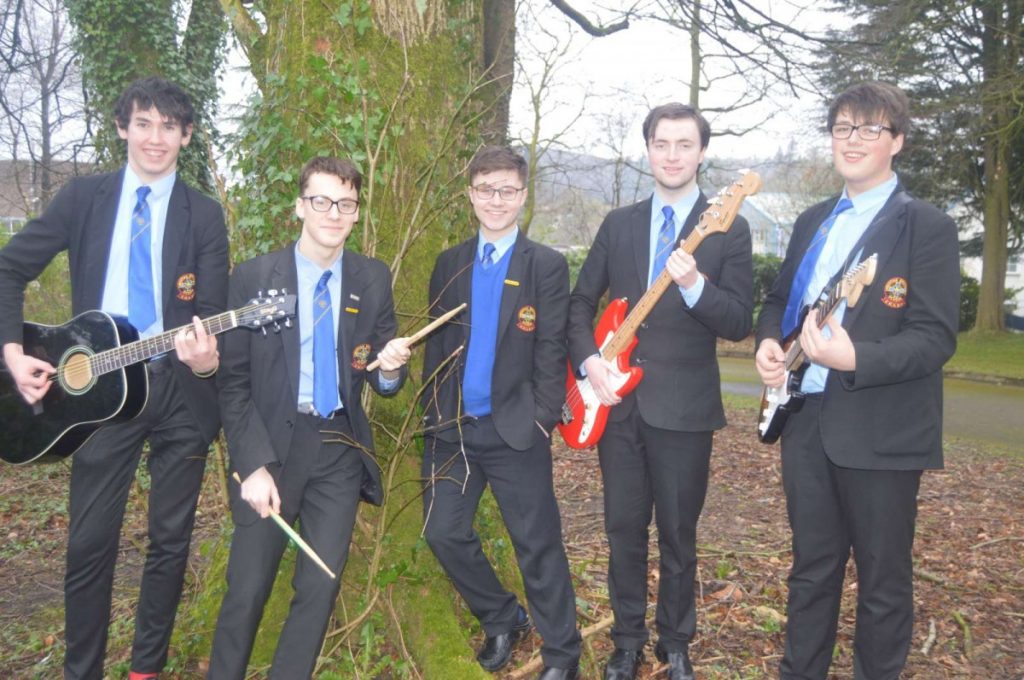 This show will encompass a wide range of pupils performing classic songs from various genres. The show will open with our string players performing Scenes from ‘The Four Seasons’ by Antonio Vivaldi. Classic songs such as Elton Johns ‘Your Song’, Johnny Cash’s ‘Folum Prison’, Lynrd Skynrds ‘Sweet Home Alabama’ will be complimented with modern hits like George Ezras ‘Shotgun’. Other notable performances to catch will be a version of the Father and son duet of Andrea & Matteo Bocellis ‘Fall on Me’ and our full Year 8 cohorts’ version of ‘Africa’.

Tickets for the show are still available and can be purchased by contacting the Strule Arts centre on 028 8224 7831 or booked directly via the website www.struleartscentre.co.uk 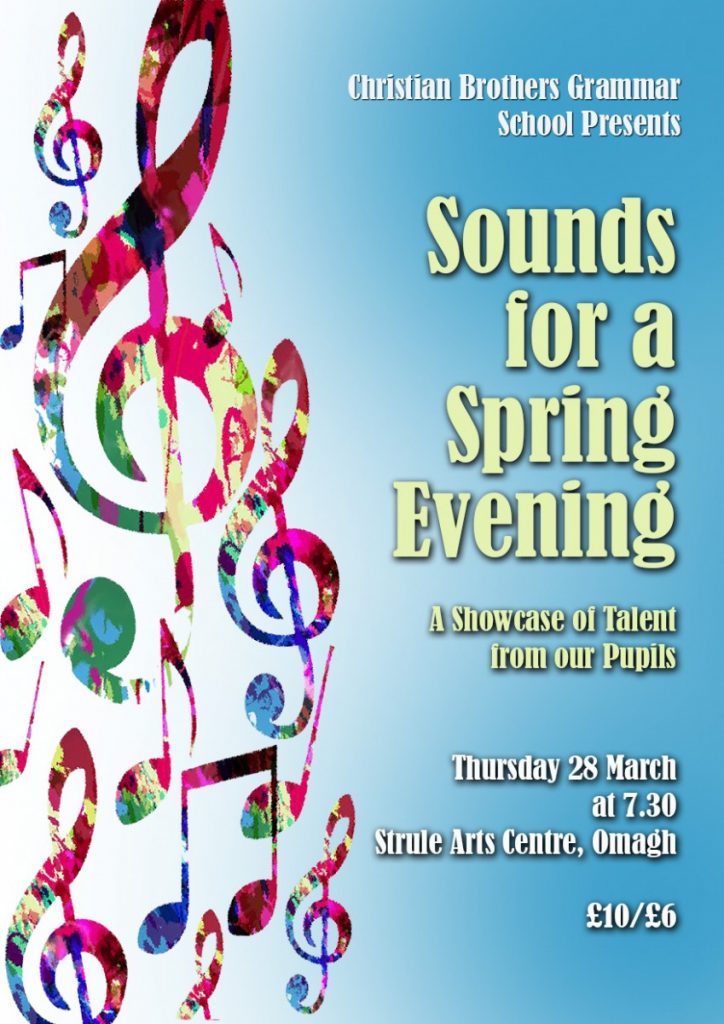