Today brought two inspirational visitors to our school; Brother Hugh O’Neill the Congregational Leader of the Christian Brothers worldwide along with Brother Peter Dowling, the Deputy Congregational Leader.  The brothers are on a worldwide tour, visiting a range of Christian Brothers Schools. We have been selected as school they have chosen to visit during their stay in Northern Ireland. 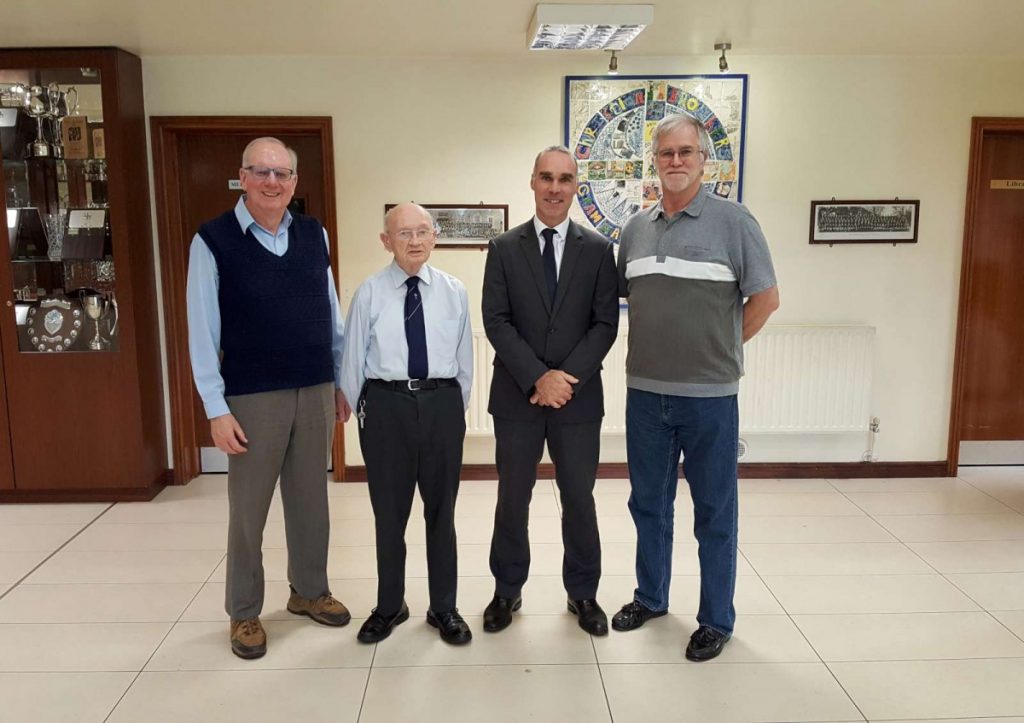 Bro. O’Neill and Bro. Dowling will be staying as quests in the Brothers house on our school site for the next few days in order to get a flavour of the daily rituals of our pupils and staff  as well as soaking up the whole school community and ethos.